The 2nd Polar Law Symposium was held at the University of Akureyri the past weekend, September 10-12. This years Symposium was environment orinted having an indication of environment in all four themes. The themes this year were New Shipping Routes and Environmental Implications for the Polar Regions, Effective Environmental Governance, The Exploration and Exploitation of Resources and Human Rights and Polar Regions. 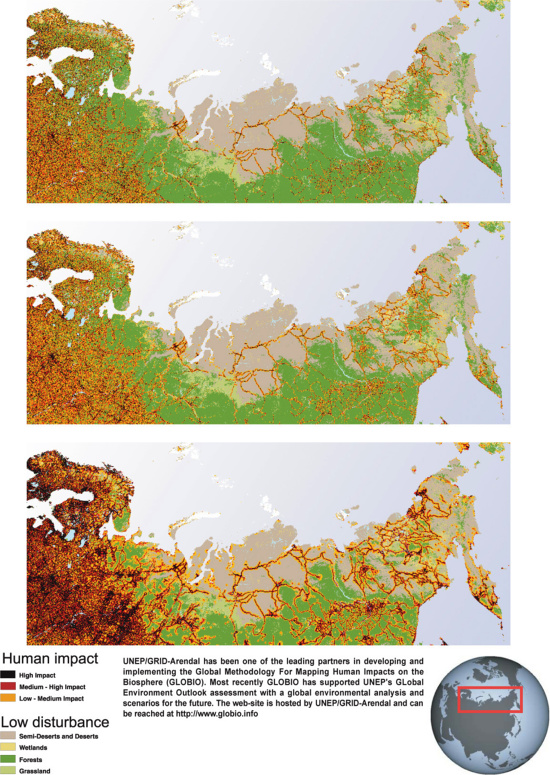 Due to the new environmental developments in the Arctic and the international attention the area has gained in the past few years in international politics the Russian Federation has adpted a new Arctic Strategy to 2020 and beyond.

The importance of the Arctic for the Russian Federation can not be undermined knowing the fact that it contains 1% of the Russian population and 18% of the territory, but produces 20% of the GDP and 20 % of Russia's total export.

The Arctic sea route will be of high importance for Russia as a strategic national transport route and reconstruction of the existing infrastructure on the Arctic coast-line will be one of the main tasks on national level. The sea route will not be important only because of the immense oil and gas production in the Russian north but also because of the development gap between the north and south, which must be cut down for the benefit of the people living in the area. New ports must be built to the remote areas to enable import of new technology and development and new kind of tourims in these areas must be made possible.

Arctic Indigenous peoples play also a role in the new Russian Arctic Policy Russia commiting itself to the existing international standards for the protection of indigenous livelihoods and will follow.

Despite the fact that Russia is very committed to the existing cooperation regime and intends to obey the international law in all matters, H.E. Victor Tatarintsev reminded people not to simplify the situation too much. Certain unresolved legal and political issues remain in the Arctic and cooperation should be enhanced to abolish uncertainties around these issues. As an example he pointed out the Russian flag in the bottom of the Arctic sea incident, which according to him was purely scientific expedition and did not imply the political contention as it taken by the international community.

As a conclusion, it can be said that the Russian Arctic policy aims to intensify the national development with the utmost goal of protecting legitimate aspirations of the Russian Federation while working within the international community.