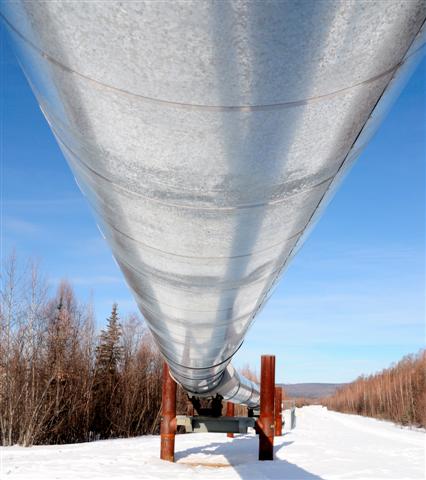 Now the site has opened up and Russian energy giant Gazprom estimates to be 4.9 trillion cubic meters (177 trillion cubic feet) of natural gas in the field - making it one of the world's three largest deposits.

"The field will produce 115 billion cubic meters (4,060 billion cubic feet) of gas and that will go up to nearly 140 billion," Putin told the field's workers by live video.

"This is nearly the equivalent of how much we export to Europe," Putin stressed.

The giant field is second in size in Russia only to Gazprom's Urengoi deposit to the south. It is a part of an Arctic project that Gazprom has been pinning its hopes on as older wells run dry.
Source:
AFP
See also:
Gas in the Arctic