Canadians to cross the North Pole 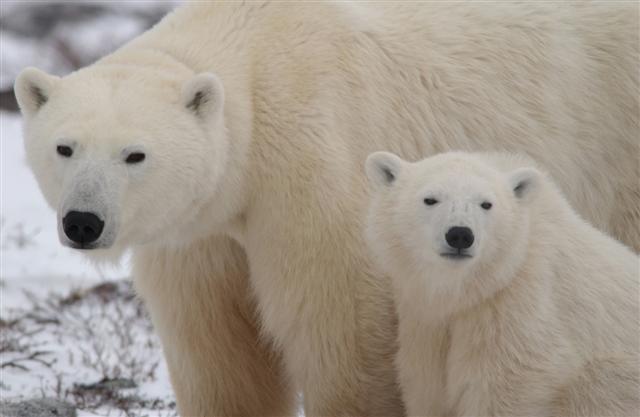 Russian – Canadian expedition will aim to cross the North Pole. The voyage will try to connect the northern Russian shore with the Canadian one.

The trip is expected to be 8.000 kilometers long. The travel is scheduled to start in February 2013. It is expected to reach Canadian shore in the end of May 2013. It will be led by the Russian captain – Vladimir Chukov.

Eight explorers will set out in two specially designed vehicles with overinflated tires that allow for travel over the snowdrifts and dangerous Arctic ice cap, where above-freezing temperatures in the summer months can cause the ice to break up.

The expedition will conduct the scientific research to include the observation of the polar bear populations at the Pole and their adaptation to changing Arctic climate. The outcome of the research will be shared with scientists world – wide.

The expedition will serve for some of the first tests of Russia's GLONASS satellite navigation technology, Moscow's bid to challenge the dominant U.S. global positioning system (GPS) as reported by Barents Observer.