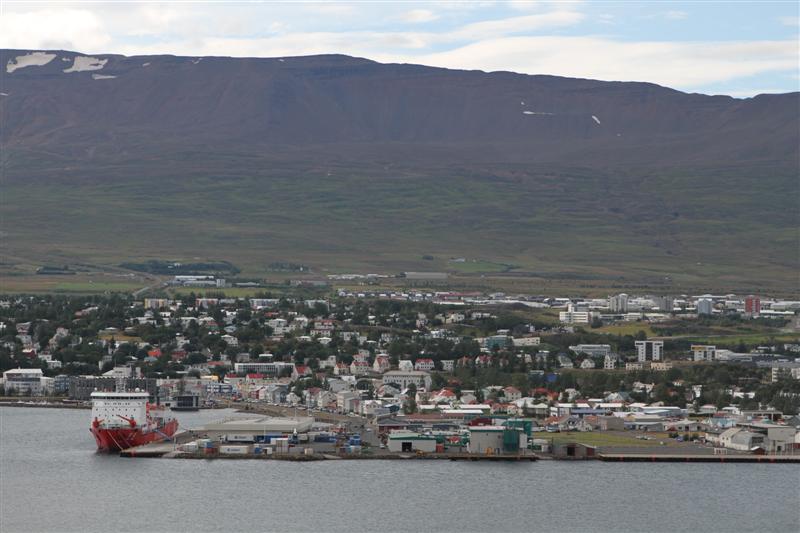 The Chinese icebreaker Xuelong is heading to the North Pole. The CHINARE5, Chinas Fifth National Research Expedition, is aiming for the future central Arctic shipping route on its way back to China.

This historic voyage is hoping to break the ice at the North Pole in an effort to show that it is indeed possible to sail an icebreaker through the route.

Xuelong will carry out more research in the Arctic Ocean on its way back to China, after successfully conducting extensive research on route to Iceland in the summer.

The Xuelong sailed the Northern Sea Route, along the coast of Russia, in its journey. It is scheduled to be in Shanghai in the end of September.