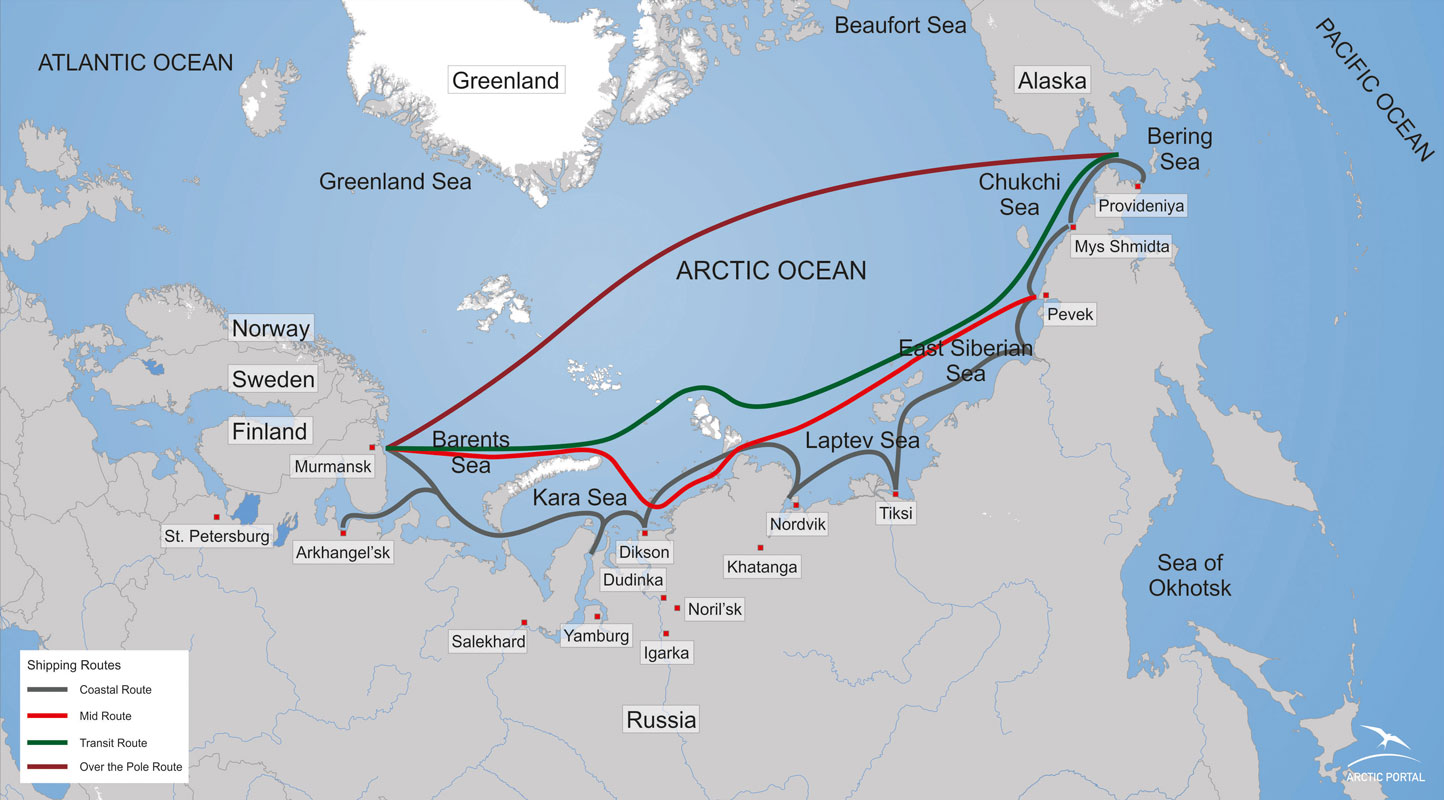 The Northern Sea Route shipping season is now over. To much ice in the Arctic ocean hinders any more shipping.

This is the longest season ever in the route, one month longer then last year.

The Perseverance was both the first and last vessel this year to go the route, the first one was the 29th of June and the last one today.

The ship transported stable gas condensate from Murmansk in Russia to China, with the help of a Russian icebreaker.

Russia’s Ministry of Transport believes cargo transport through the NSR will increase from 1,8 million tons in 2010 to 64 million tons by 2020.

Click here to read more about the Northern Sea Route.