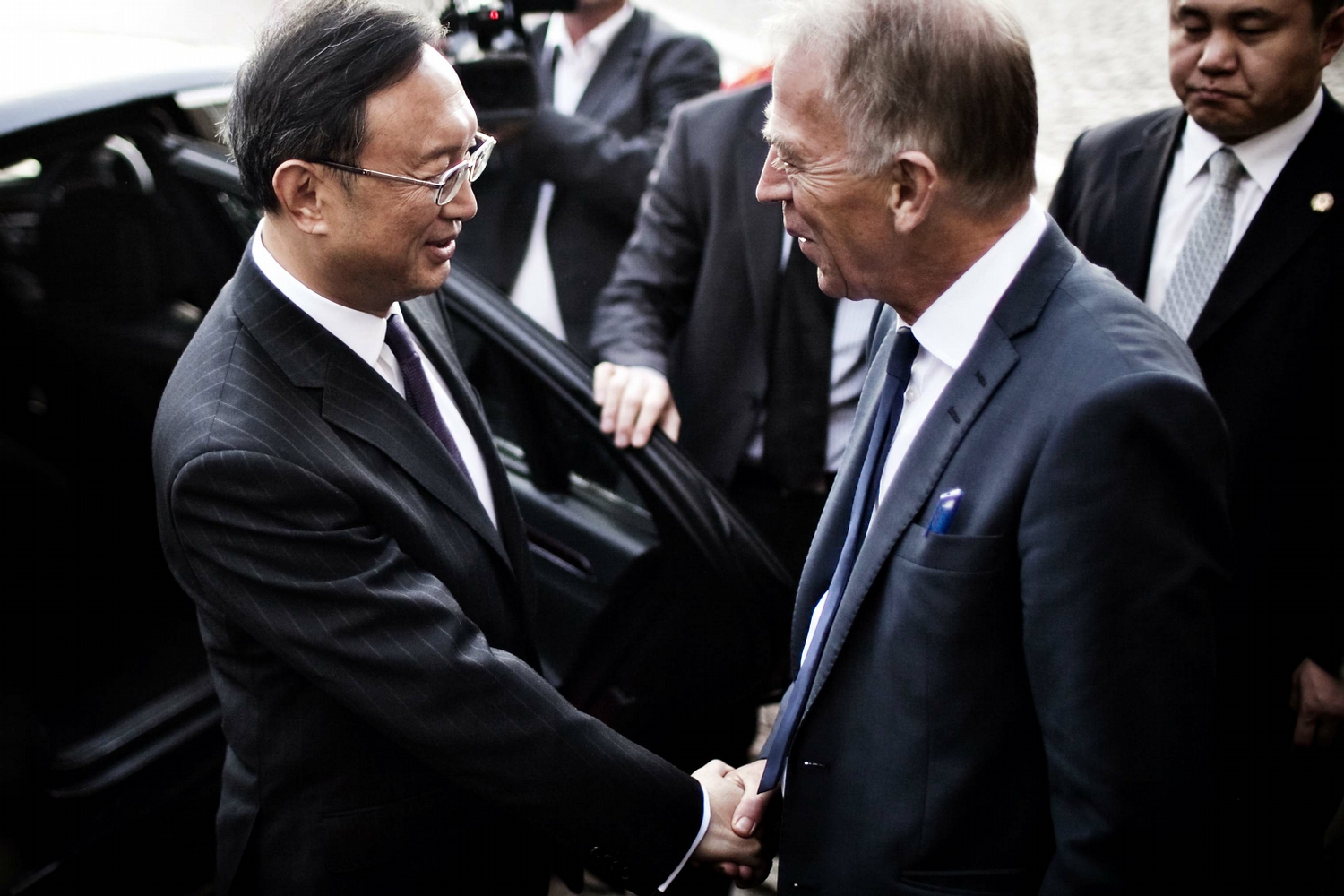 Denmark is looking to pave the way for China to the Arctic Council. Denmark wants China to become a permanent observer state in the organization.

China has a temporary hearing to the Council today. Denmark stood down from its role as Chair at the ministerial meeting in Nuuk in May this year, and Sweden took over.

"It is in the best interest for Denmark to help China to come closer to all the decision making in the Arctic," Villy Søvndal, Minister of Foreign Affairs in Denmark said to Danish newspaper Berlinske Tidene.

"It’s not only in the interest of Denmark, but the whole Council, that nations with great interest in the Arctic can follow what happens there," he said.

Denmark (including Faroe Islands and Greenland), Iceland, Finland, Sweden, Norway, Russia, Canada and USA are members of the Council.

Six working groups of indigenous people have permanent participant status but Denmark wants China to be on par with permanent observer states. They are six and are France, Germany, The Netherlands, Poland, Spain and the United Kingdom.

Søvndal says that China can’t be ignored because of the size and importance of the country.

Søvndal also states that this will not lead to Denmark’s position weakening. "Definitely not, this is not a hug change, but an important one."

China has applied for the position which has not been given to the country, yet. Mixed feelings surround big players like China and the European Union getting the Permanent Observer status, especially amongst the indigenous people.

The decision will be made in the next ministerial meeting, in Sweden in 2013.