Gas pipeline to the Barents Sea? 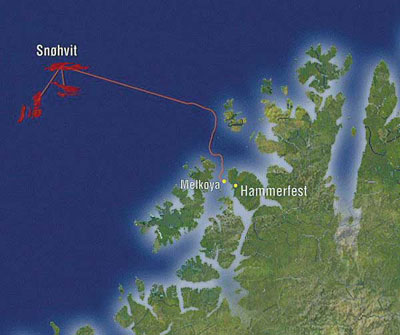 The only gas field in the Barents Sea could soon be connected to the mainland. Snøhvit gas field is so promising; Norway could extend its current pipeline system to get the gas on shore, but only if other areas for gas production can be found.

Huge LNG tankers are used to transport the gas to the markets in Europe and USA, but a new pipeline would be a revolution.

Norway’s Foreign Minister Jonas Gahr Støre says that this is a possibility, but underlines that the need for more areas to be found are crucial.

With Russia also planning to extend its pipeline system, some kind of cooperation between the countries has also been discussed.

Research in the Barents Sea aimed to find gas have been promising in recent years. The cost and time for transport will encourage both Russia and Norway to react
and the pipelines might be a necessity in a few years time. 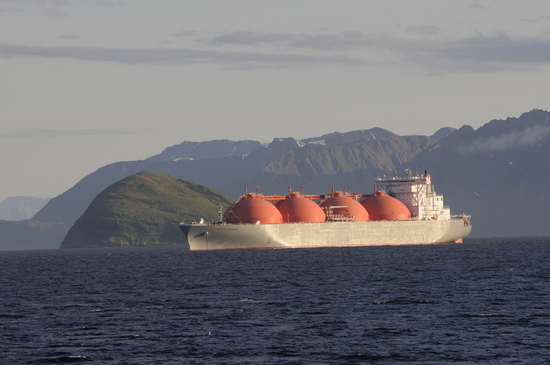