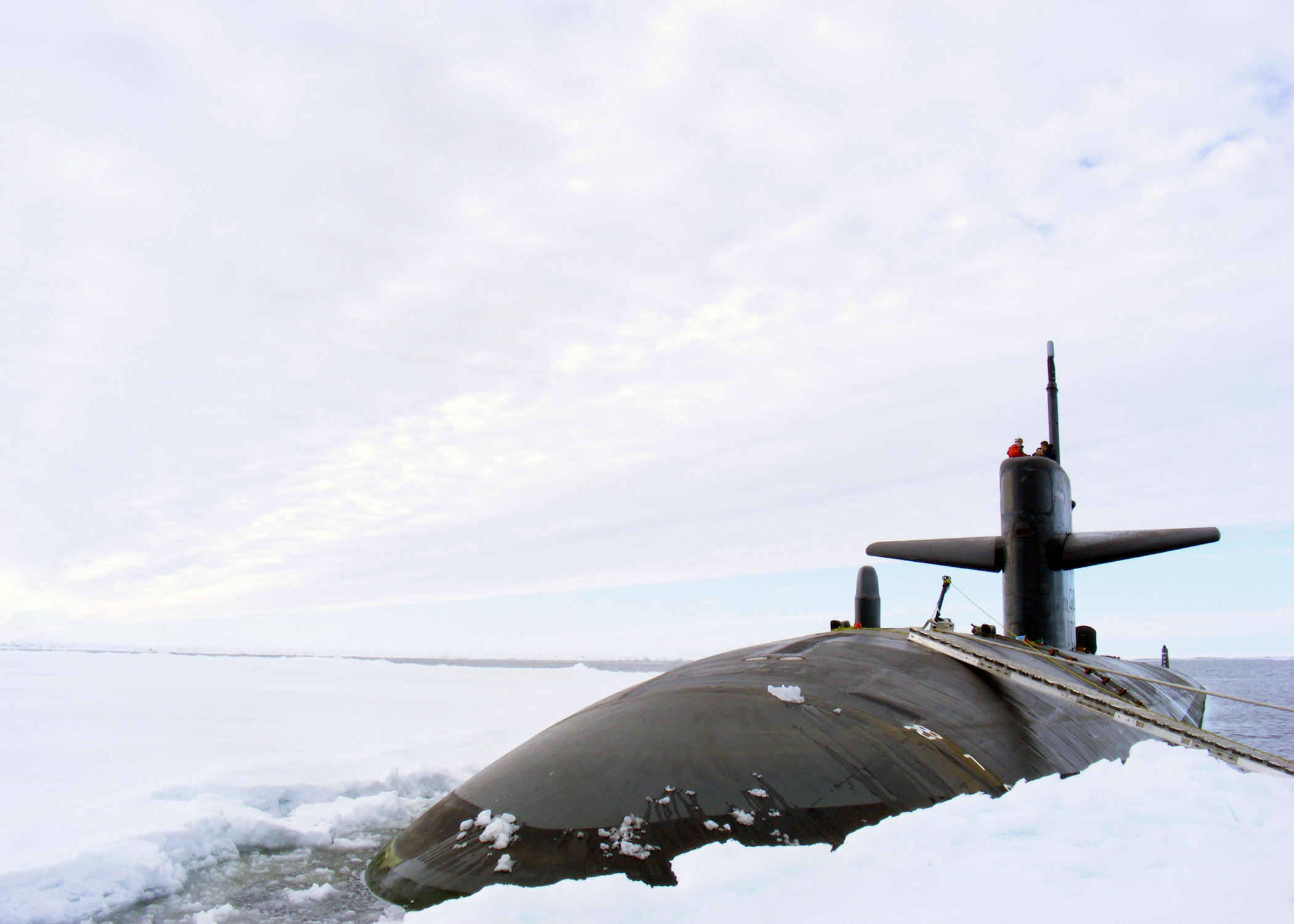 Nuclear waste is common in the Arctic. After eight years of waiting, Russia can finally embrace its new nuclear waste transporter, Rossita. Built in Italy, it can now start to collect waste from numerous locations in Russian waters.

Spent nuclear fuel needs to be disposed from ships and submarines. They are pumped to storage tanks that are then emptied. Some of these tanks are deteriorating due to poor maintenance and the harsh Arctic climate. The need for Rossita was huge and it is warmly welcomed in the Arctic.

Submarine scrap yards and the ports of Gremikha, Andreyeva Bay, Sayda Bay and Severodvinsk will be amongst its locations.

The vessel has two isolated cargo holds with a capacity of 720 tonnes. They are equipped with special ventilation systems to maintain appropriate temperatures. The vessel is 76 meters long with a 14-meter-wide cargo capacity of 1700 tonnes and a four meter draught. Its diesel engine power two propellers give the Rossita a speed of 12 knots.

The cost is around 70 million Euros.

It was last year Russia started the disposal of nuclear waste from its bases. Amongst tasks are the removal of two submarines in the Barents- and Kara Seas.

The two submarines in question are the November class nuclear submarines B-159 (K-159), which sank in the Barents Sea in August 2003, 248 meters down, with nine of her crew and 800 kilograms of spent nuclear fuel, while being moved for dismantling. The other one is the K-27, which was dumped in the eastern Kara Sea in 1982. Her reactor compartment was sealed before the sub was dumped at a depth of 33 meters.

Picture: Nuclear submarine in the Arctic.