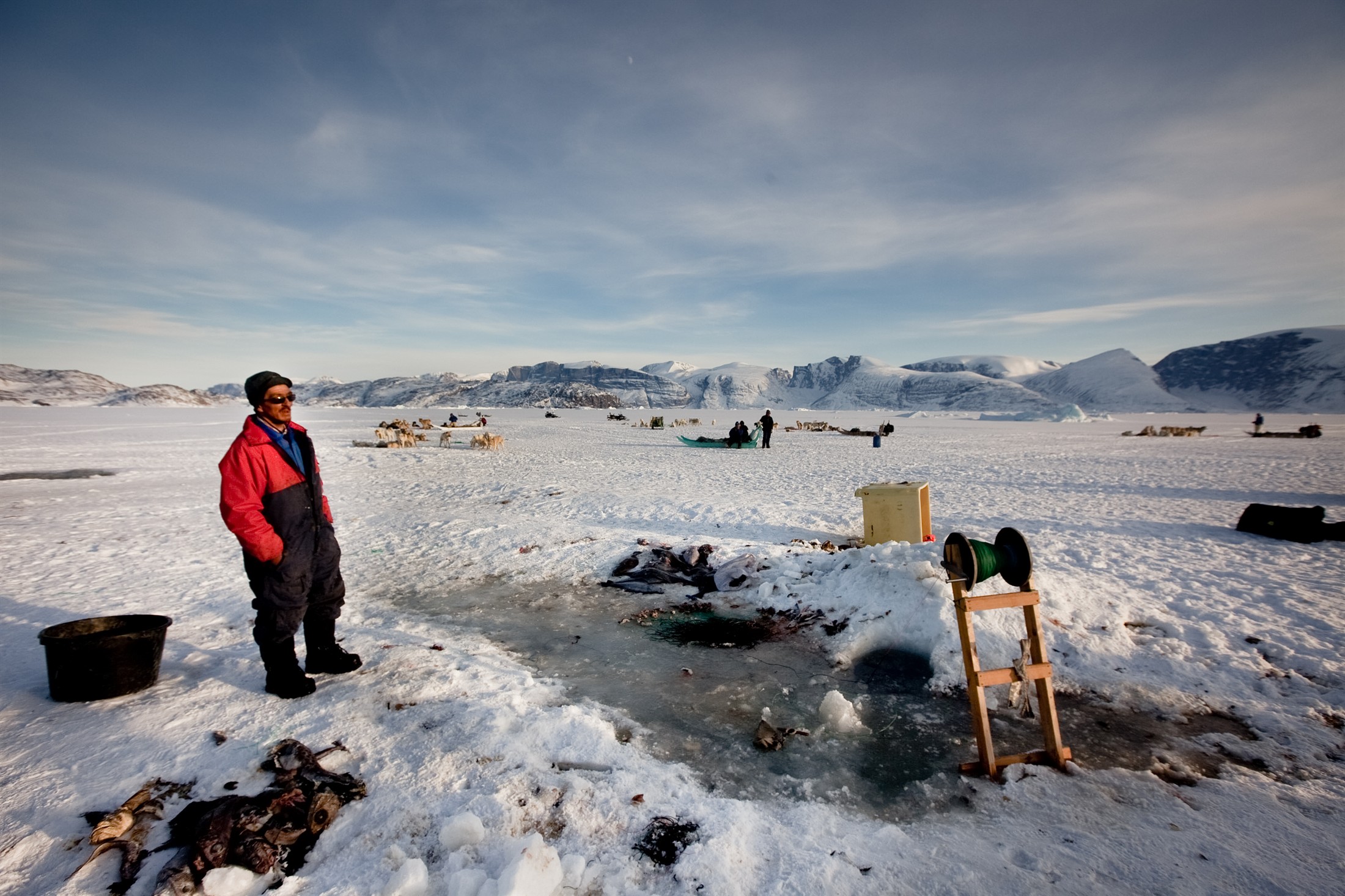 Climate change poses both threats and opportunities for Arctic fisheries. Those concerns include indicators of a major ecosystem northward shift, meaning that species will shift northwards in order to find ideal habitat conditions.

Such shift has ambiguous effects, especially in economical terms, meaning that traditional species that are harvested might leave traditional waters, moving from one Exclusive Economic Zone to another and or into unfishable waters 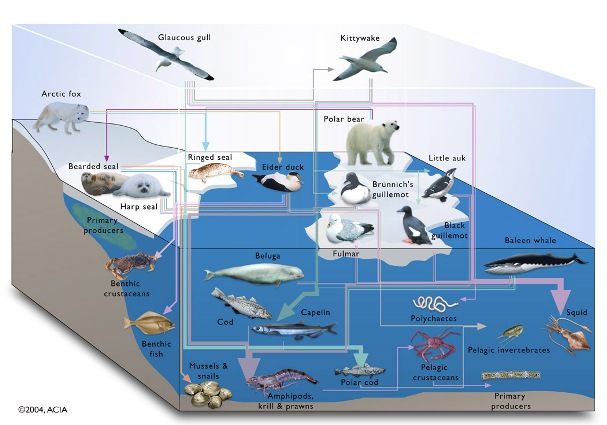 As an example, a northward shift of coldwater specie like capelin might have enormous affect to the biodiversity in the Arctic. Capelin feeds mainly from zoo plankton and is an important food source for many valuable benthic and pelagic species, such as Atlantic cod and Pollock.

A northward shift of the capelin, due to warmer waters, might therefore affect other stocks significantly, even though warmer waters do not affect those species directly. The basis for growth of the Atlantic cod is capelin and without such important food source the cod needs to find substitute specie, like shrimp (which is also coldwater specie that is moving further north), herring, spawns, fingerlings or other smaller species.

Species in the higher levels of the Arctic food web need to adapt by finding other food sources or simply move along with the current food source. One direct effect of climate change to one specie might
therefore affect indirectly too many other species that depend on that species.