New Cooperation Agreement on Search and Rescue in the Arctic 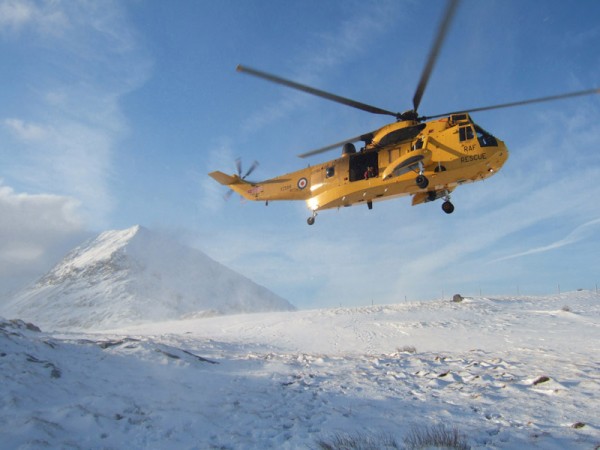 Member states of the Arctic Council, Canada, Denmark on behalf f the Faroe islands and Greenland, Finland, Iceland, Norway, Sweden, Russia and The US have finished drafting a cooperation agreement on search and rescue in the Arctic in a meeting held in Reykjavík 14.-16.

December. In addition to state representatives, around 50 academics and experts from the respective states and International Civil Aviation Organization participated in the meeting, which is a final part of a year long work process.

The agreement targets the changed reality in the Arctic where due to the climate change increasing transportation opportunities have emerged in recent years and are only to increase in coming years. Until now, there have lacked a coordinated emergency response scheme for the Arctic ocean and airspace. The new agreement will divide the Arctic into specific search and rescue areas, each Arctic state being liable for specific territory.

The agreement is historical also in political sense, since it is the first international agreement between the eight Arctic states brought about under the auspices of the Arctic Council.  It is anticipated that this new agreement will follow other agreements targeting issues as important for the Arctic region, such as pollution and renewable natural resources.

The agreement on search and rescue will have its final seal in the Arctic Council Ministerial Meeting in May 2011 in Nuuk, Greenland, where it will be signed by the eight Arctic States.