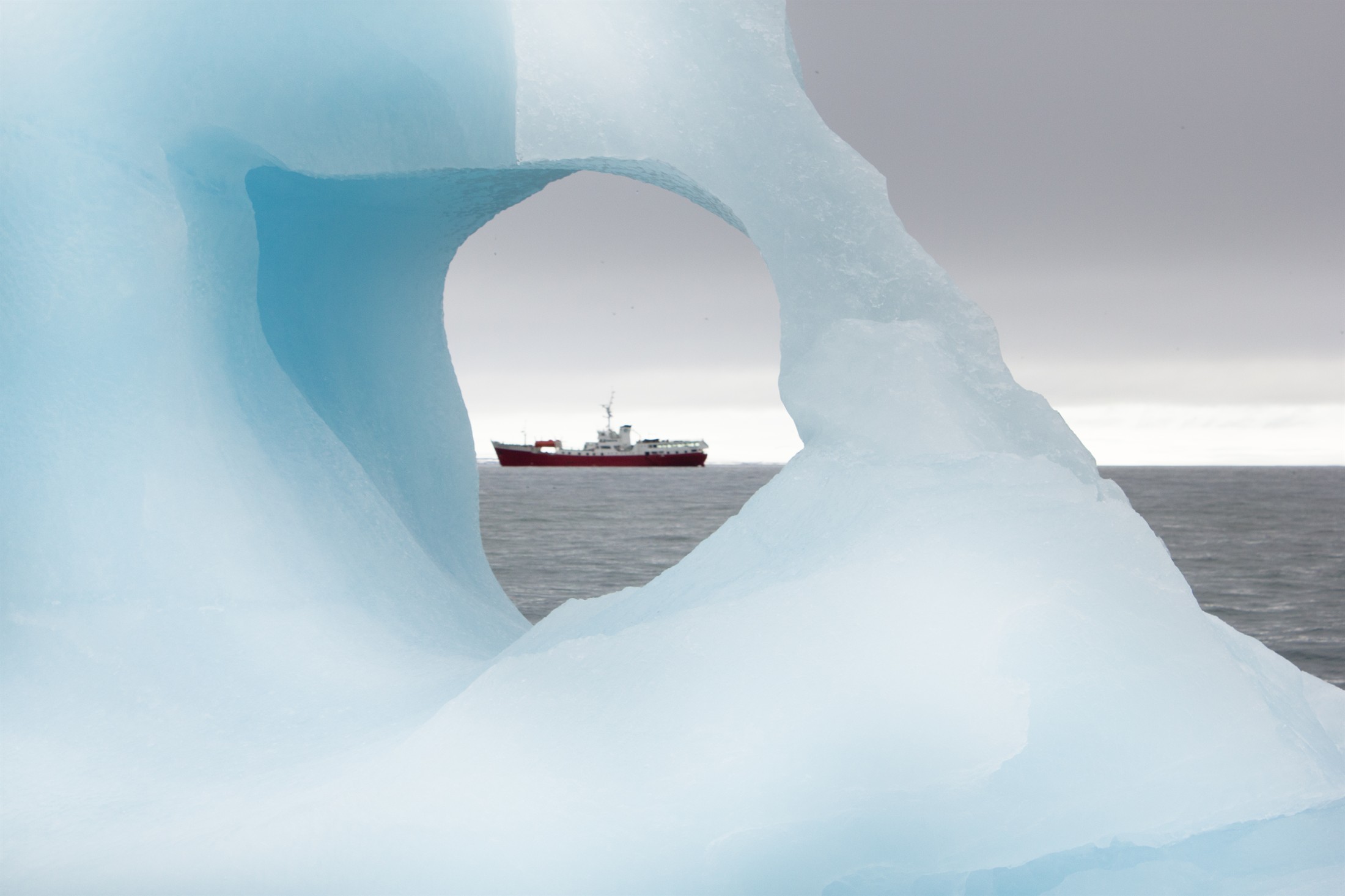 The possibility of a trans-arctic shipping route has intrigued seafarers since the days of the first Arctic explorers, as it would shorten the distance between the Pacific Ocean and the Atlantic Ocean significantly and shorten trading routes. This possibility still intrigues many and is an issue that has received significant media coverage; it probably will become a possibility during the 21. century due to declining in sea Ice.

This would create a number of economic opportunities of Arctic residents as regular transit shipping through the Arctic Ocean would require significant infrastructure, transshipment ports, search and rescue infrastructure would need to be strengthened significantly and numerous other services would be needed.

Less Sea Ice could further enable access to the vast natural reserves located in the Arctic which would contribute further to the regions economic stability, it does however need to be noted that the loss of sea ice in this context could be both a good thing as well as something creating a problem. Less sea ice would mean better access but at the same time mean stronger waves and storms which could endanger infrastructure such as platforms for oil and gas exploration. 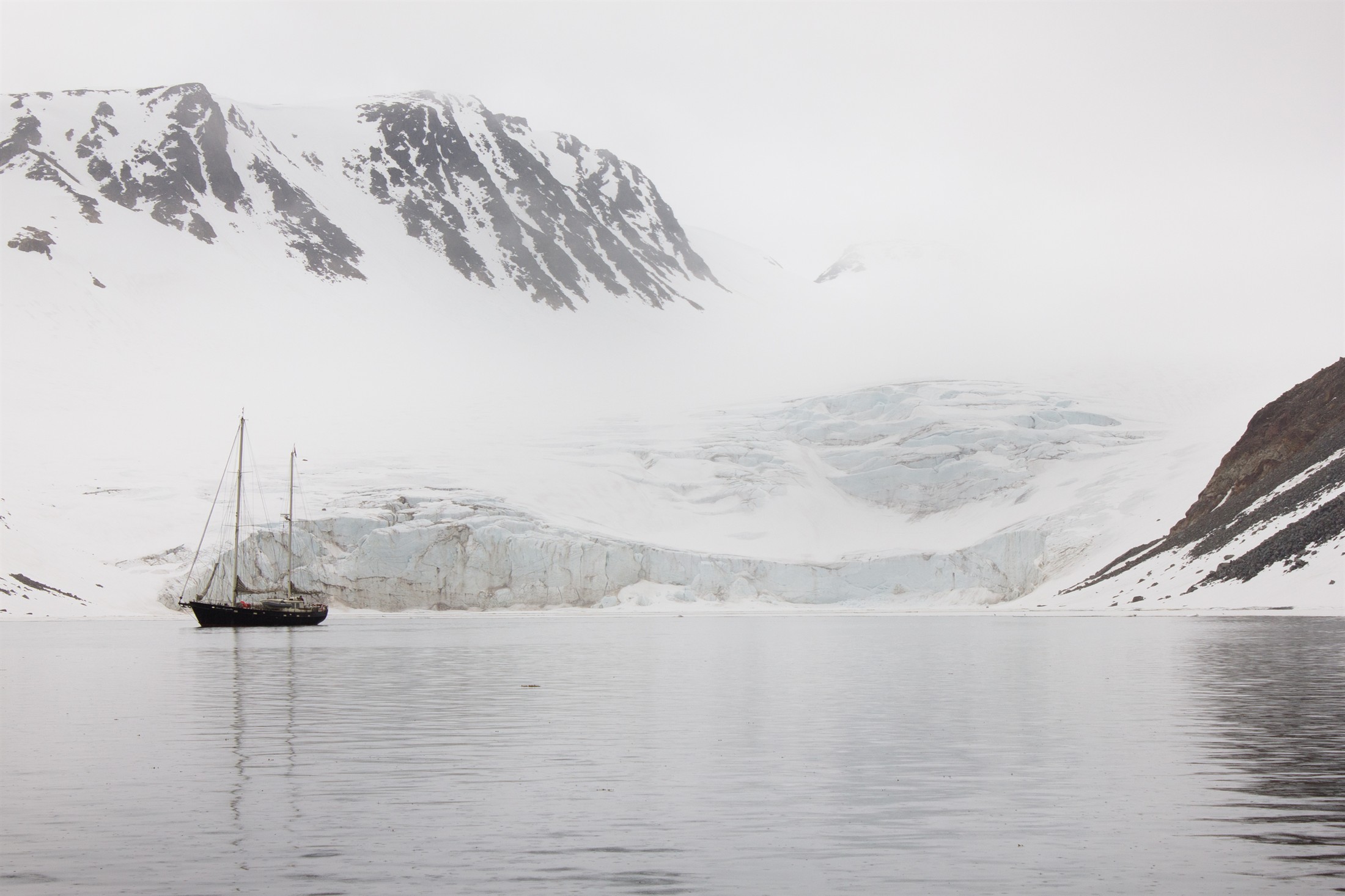 With less sea ice coverage, it could be estimated that more cruise ships would venture into the Arctic, which also creates the need for more infrastructure and offers local communities opportunities to offer services to tourists and further build up the Arctic infrastructure.

All of these opportunities mentioned have their upside and downside as well.

These activities have the possibility if they are not closely managed to pose an environmental threat to the in many ways fragile region, but also could offer quite an opportunity to spur sustainable growth in the North.