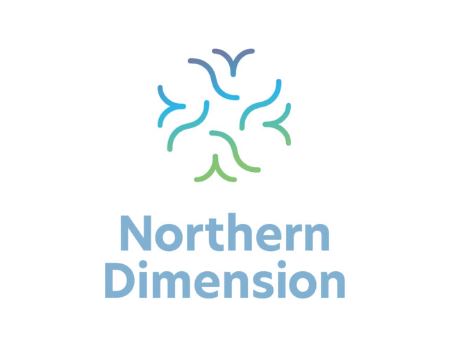 Uncertainty is building in the European Union’s (EU) northern neighborhood, with the Russian invasion of Ukraine putting all Arctic fora at a standstill. For the EU, this directly impacts the Northern Dimension, a joint policy program that includes the European Commission, Norway, Iceland, and Russia.

Established in 1999 under the leadership of former Finnish Prime Minister Paavo Lipponen, the Northern Dimension’s mission is to promote stability, well-being, and sustainable development in the Baltic Sea, Barents region, and broader European Arctic. When Finland joined the EU in 1995, the bloc’s external border with Russia enlarged, and Lipponen viewed the Northern Dimension as a strategy to ease tensions with Russia and to engage the EU in Northern Europe in the post-Cold War environment.

The Northern Dimension has supported cross-border cooperation between Russia and the EU over the past two decades, but what does the Russian invasion mean for the future of the Northern Dimension? On March 9, the EU, Iceland, and Norway issued a joint statement indefinitely suspending all activities that involve Russia. As a result, is it possible to reframe Northern Dimension projects in a meaningful way without Russia? What will cooperation look like in the long-term?