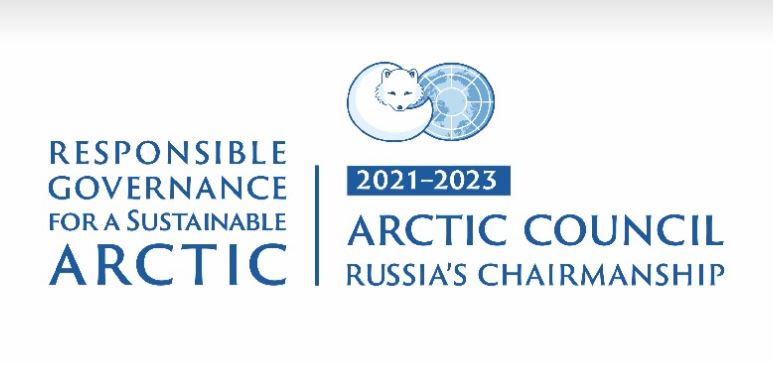 In Naryan-Mar, a roundtable was held on the implementation of the “Children of the Arctic” international project. The discussion took place as part of the key events connected to Russia's Chairmanship of the Arctic Council in 2021–2023, operated by the Roscongress Foundation.

The discussion was attended by representatives of federal and regional authorities, NGOs, and Russian and foreign experts in education and indigenous minorities of the North.

The project "Children of the Arctic: Pre-school and School Education" was launched in 2017 by the Federal Agency for Ethnic Affairs. The project is supported by Russia, Canada and Finland. It is aimed at assessing and researching best practices by experts from the Arctic Council member states in the field of free pre-school and school education for children of indigenous minorities of the North, ensuring the study of national history, native and state languages, as well as the acquisition and preservation of knowledge about traditional nature management.

The round table participants discussed the project concept for 2021–2023 and new proposals for its implementation. According to the experts, one of the main objectives of the updated framework is to give indigenous children of the North equal educational opportunities while maintaining their links with their traditional cultural environment. It was noted that the indigenous communities should determine the project’s results and become its primary implementers.

"Supporting nomadic education requires clear coordination and an increased international component. It is also necessary to make maximum use of modern digital technologies", said Anna Otke, a member of the Federation Council Committee on Foreign Affairs,  and Vice-President of the Association of Indigenous Peoples of the North, Siberia and the Far East for interaction with state authorities.

In addition, the concept of developing the Children of the Arctic portal, created with the support of the Russian Ministry for the Development of the Russian Far East and Arctic, the Far East and Arctic Development Corporation and the Arctic Initiatives Centre, was presented. The language outreach project aims to tell the story of the 15 indigenous minorities of the North living in Russia's Arctic zone.

"In view of the new initiatives, the draft concept is expected to be submitted to the Arctic Council's Sustainable Development Working Group in the near future. Practical proposals will also be aimed at developing international cooperation through the Arctic Council", said Anna Polezhaeva, Advisor to the Federal Agency for Ethnic Affairs

"Nenets Autonomous District takes an active role in the Children of the Arctic project. In 2019, as part of the programme, our children became participants in the educational programme "Talents of the Arctic. Children". In the national settlement of Nelmin Nos, the construction of a kindergarten started this year. A lot of work on the preservation of the Nenets language is being carried out. In spring, primary school textbooks in the Nenets language for 1st–4th grades were published. Children have already started learning their mother tongue using these textbooks. We will soon launch television and radio programmes in the Nenets language", said Yuri Bezdudny, Governor of the Nenets Autonomous Area.