The resolutions from the recently concluded COP10 in Nagoyja Japan, made specific reference to the Arctic Council and Arctic biodiversity. 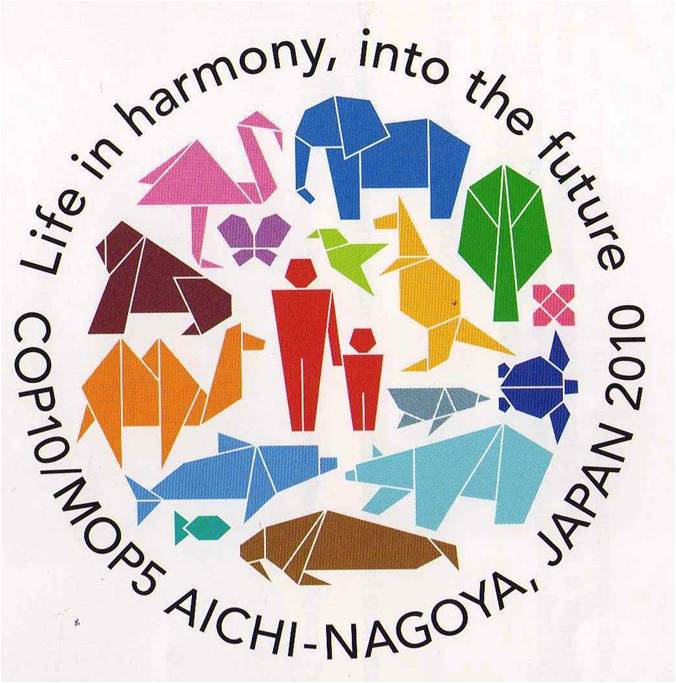 The resolutions from the recently concluded COP10 in Nagoyja Japan, made specific reference to the Arctic Council and Arctic biodiversity.

Under the section on New and Emerging issues, the following resolution was noted:

[That the 10th Conference of the Parties] invites the Arctic Council to provide relevant information and assessments of Arctic biodiversity, for consideration by the Subsidiary Body on Scientific,Technical and Technological Advic. In particular, information generated through the Circumpolar Biodiversity Monitoring Program of the Arctic Council's working group on Conservation of Arctic Flora and Fauna(CAFF)

In early 2009, the CAFF Working Group signed a Memorandum of Understanding with the Convention on Biological Diversity (CBD). Subsequent to that, the CAFF report on "Arctic Biodiversity Trends 2010: Selected Indicators of Change" was designated as the Arctic Council's contribution towards measuring the CBD target of reducing the rate of biodiversity loss by 2010. Specifically, the CAFF report contributed to: