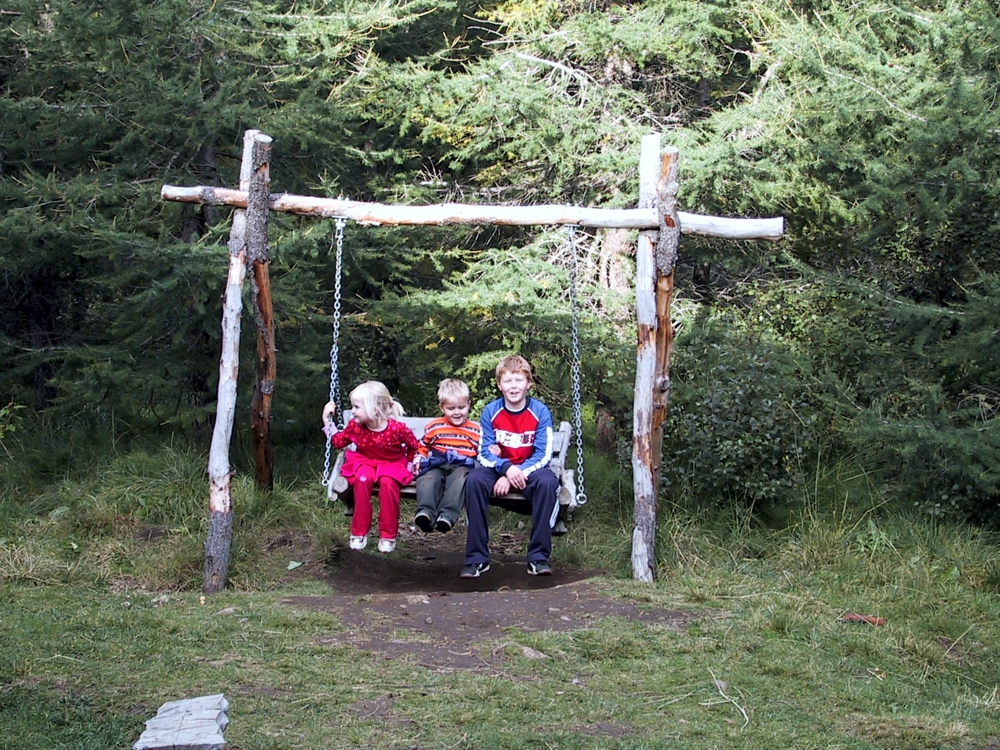 Today, April 22nd, is the first day of summer in Iceland (sumardagurinn fyrsti). It  is an annual public holiday, celebrated on the first Thursday after 18 April, as per the old Icelandic calendar. It signifies the end of the last of the 6 short day (winter) months, Góa, and start of the first of the 6 nightless days (summer) months, Harpa.

Even though the climate of late April in Iceland is not very summer-like compared to many of our more southern countries, with still the good chance of frost and snow, the days are getting longer and longer.

Traditionally, the last night of winter is a night of celebrations and then parades and organized entertainment for the children on the first day of summer, though unfortunately not this year due to the pandemic. The children typically get small and practical summer gifts for outdoor use such as a ball, new sneakers etc.

According to the old folk belief, a good summer is ensured if the last day of winter and first day of summer meet with frost.

There was frost in many location around the country at midnight, mostly in the North and East. Unfortunately this did not happen this year in Akureyri, but we came very close only +1 c in Akureyri at midnight so lets hope the old beliefs bare some truth.......! 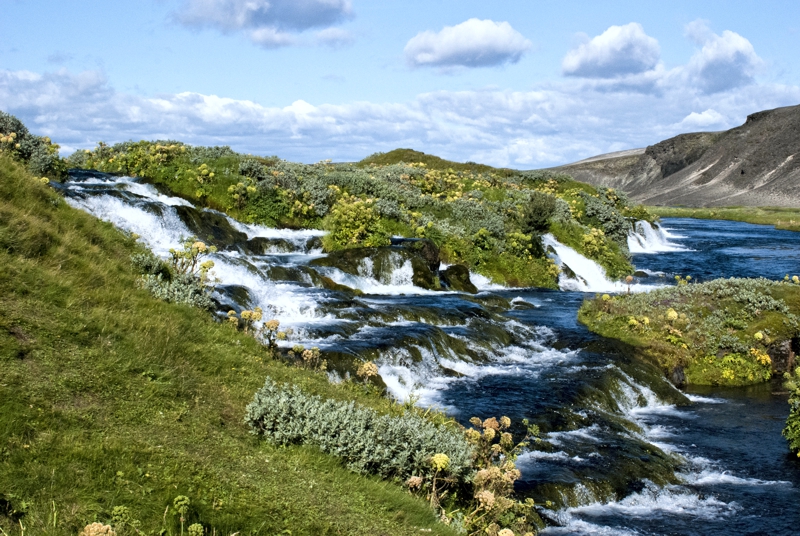 What is the old Icelandic calendar? The old Icelandic calendar is not a solar calendar but a lunar calendar. It divides the year into 12 months of 30 days each, counted from new moon to new moon. Solstices and equinoxes play a big role in the calendar, since they are important natural markers in Iceland. The 12 months are divided into six nattleysi (nightless days), or summer months, and six skammdegi (short days), or winter months. In the middle of summer, an extra period is added, called sumarauki (additional summer, these days referring to Indian summer) to make sure each month would start around the same time each year.

Iceland used the old calendar up until the 18th century, after which they switched to the Gregorian calendar. Even though it is not in use anymore in modern times, you can still notice the influence of it during the year, because the dates of some Icelandic holidays, like First Day of Summer and Þorrablót, are still calculated based on it.