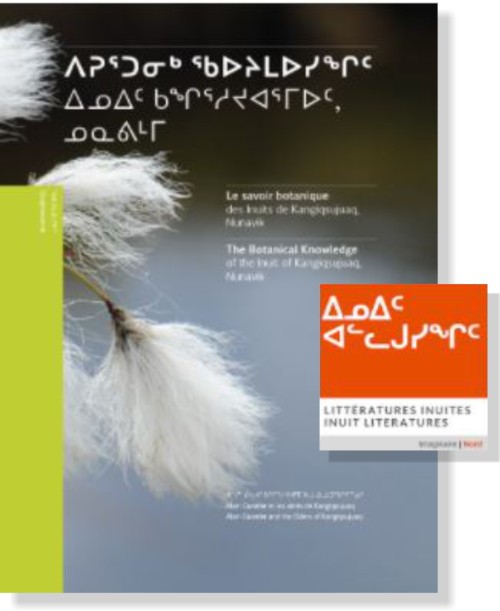 A new cultural website on Inuit Literature has recently been opened at the initiative of the International Laboratory for Research on Images of the North, Winter and the Arctic, and thanks to the work and collaboration of many individuals.

The objective of the site is to allow better knowledge of the Inuit men and women from Nunavik, Nunavut, Nunatsiavut and Greenland who have written on their culture, their territory and their vision of the world, to discover their works and to grasp their perception of history.

As Daniel Chartier, professor, Université du Québec à Montréal writes on the site “Inuit form a people of 150,000 spread over a large part of the circumpolar space, from Siberia to Greenland. They are considered the inhabitants and the sentinel of the Arctic. For centuries, we have read stories written by explorers, missionaries, scientists and writers from Europe and America who speak in their own way of the Arctic, where the Inuit live. These are stories from the outside. Inuit themselves have been writing for two centuries in Inuktut (with variations depending on the territory), Danish, English and French. Their texts, from within the Arctic, are often little known, but they allow us to hear the voices of those who live in the Inuit world.”