A carcass of a well preserved grown up cave bear found 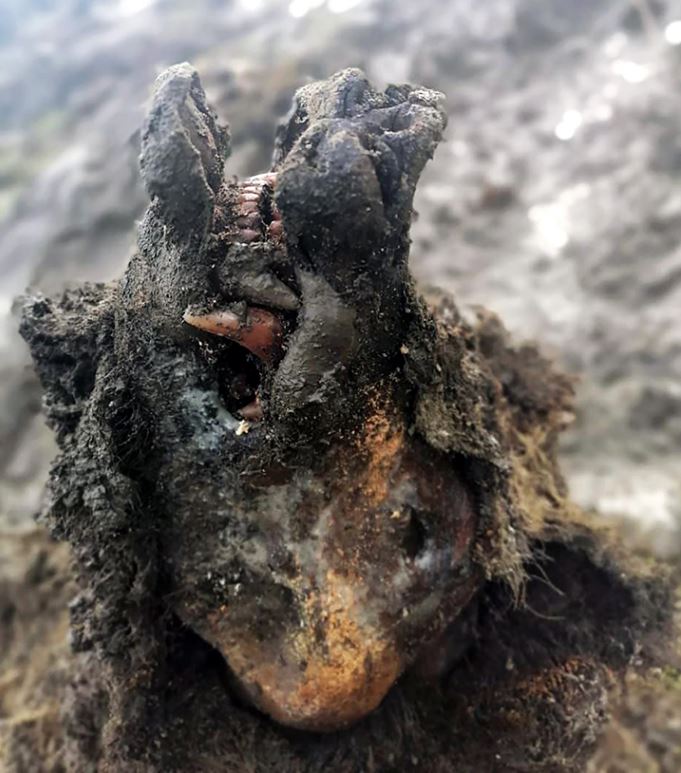 A well preserved carcass of an extinct cave bear species (Ursus spelaeus) was recently found on Bolshoy Lyakhovsky island which is the largest of the Lyakhovsky Islands belonging to the New Siberian Islands archipelago between the Laptev Sea and the East Siberian Sea in northern Russia.

The remains which were found by reindeer herders on the island were remarkably well preserved with all its internal organs in place and even its nose still on. Scientists at the North-Eastern Federal University (NEFU) in Yakutsk will analyse the carcass.

The cave bear (Ursus Spelaeus) lived in Europe and Asia during two different ice ages and is one of the best known mammals of the Ice Age. The estimated time of the species extinction varies from 27,800 years ago to 8,000 years ago. 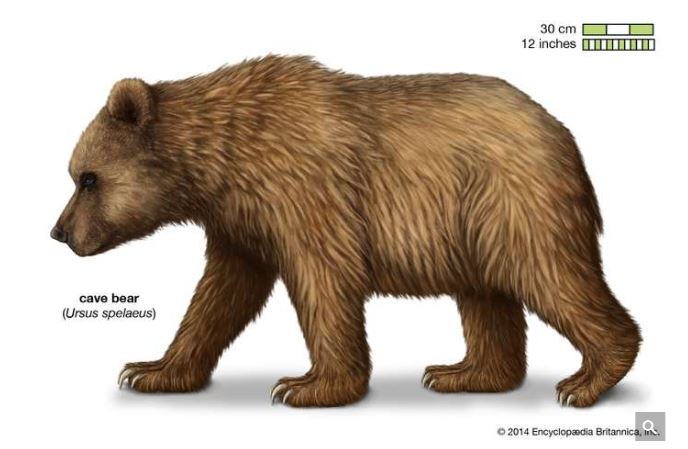 The characteristics of the bear is that it had a heavily built body with a large head, domed skull, steep forehead and small eyes. The size of the animal was roughly between 2.1 - 3 meters long depending on gender. Males were larger than females with weights between 400-500 kilograms whereas female ranged between 225-250 kilograms. However, overtime, cave bears varied much in size. They grew much larger during glaciations (ice ages) and then smaller during interglacials (between ice ages) to adjust to the climate. The build of its body was similar to that of a grizzly bear.

Dr. Lena Grigorieva a leading scientist at the NEFU´s Institute of Applied Ecology of the North said: 'A scientific programme for its comprehensive study will be prepared. We will have to study the carcass of a bear using all modern scientific research methods - molecular genetic, cellular, microbiological and others. The research is planned on as large a scale as in the study of the famous Malolyakhovsky mammoth'.

It will be interesting to see what new information about the species will be revealed after the analysis. 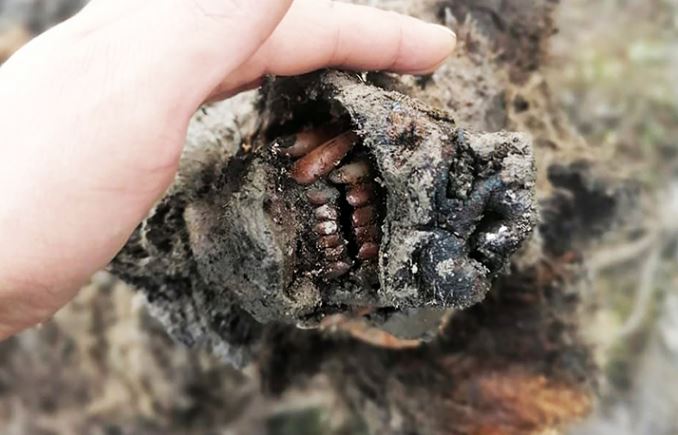 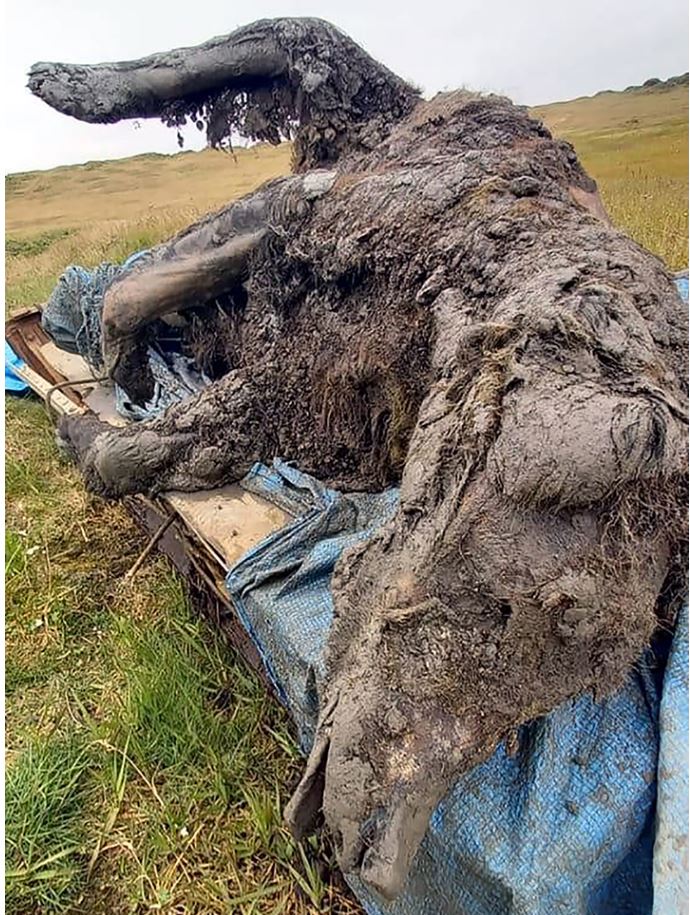