The aim of this meeting is to promote the results of the deliverables agreed at the 1st meeting (hosted by the White House in 2016), increase capacity to respond to major societal challenges in the Arctic, encourage further scientific cooperation among a large number of countries and representatives of indigenous people.

Thirty governments, 6 indigenous peoples’ and 10 selected international organizations were invited to provide input to these themes, with regard to both progress made since ASM1 and new activities related to ASM2. This input will feed into the main outcome of ASM2, namely a Joint Statement of Ministers.

The 3rd Arctic Science Ministerial meeting will be held in Japan in the year 2020 and co-hosted by Japan and Iceland.

Pictures from the meeting 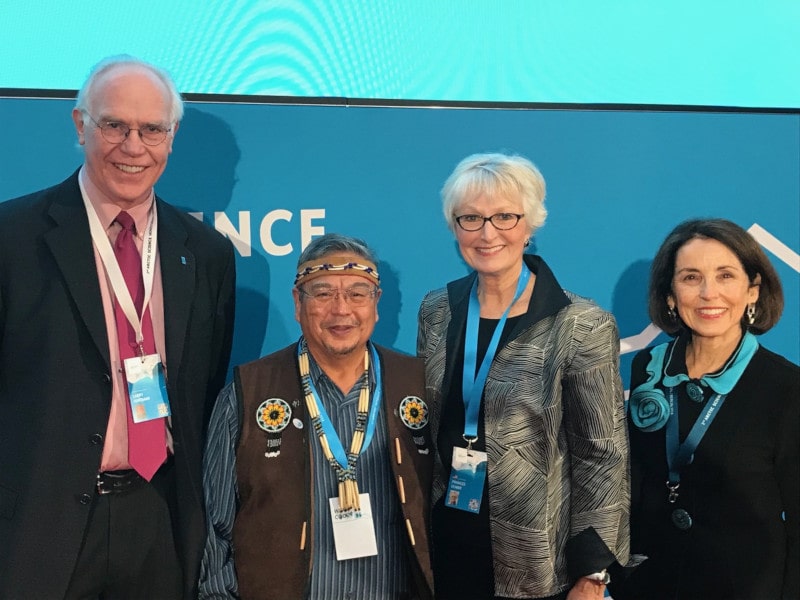 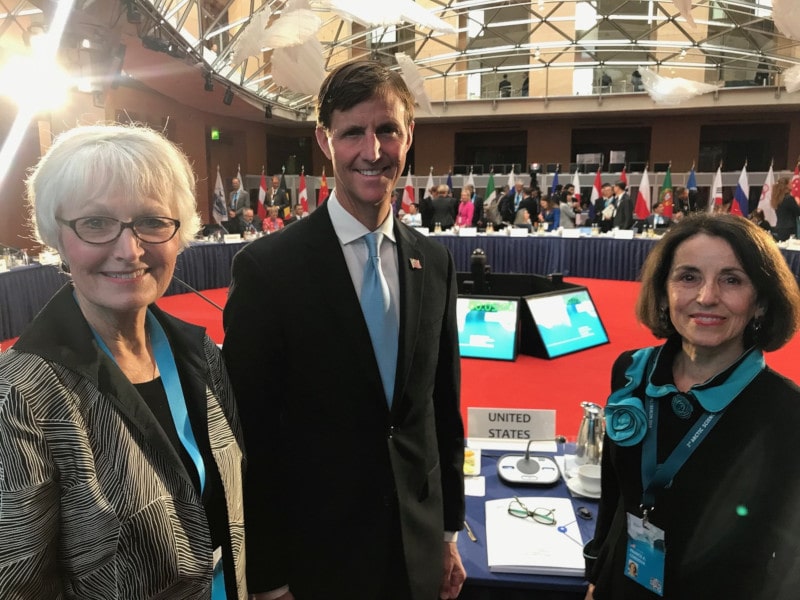 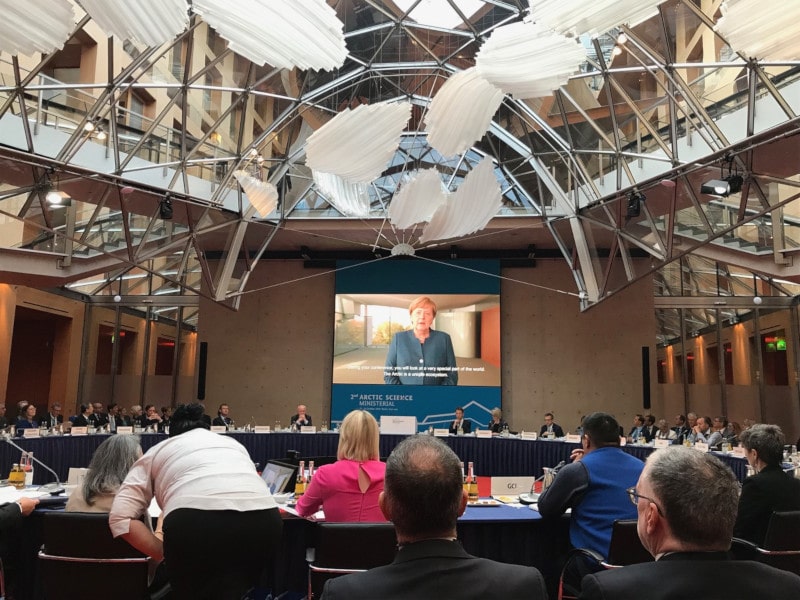 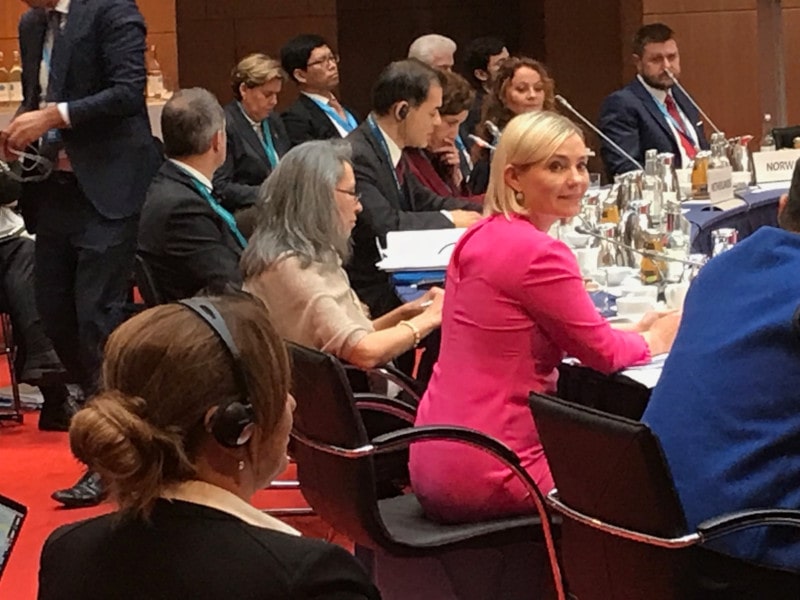