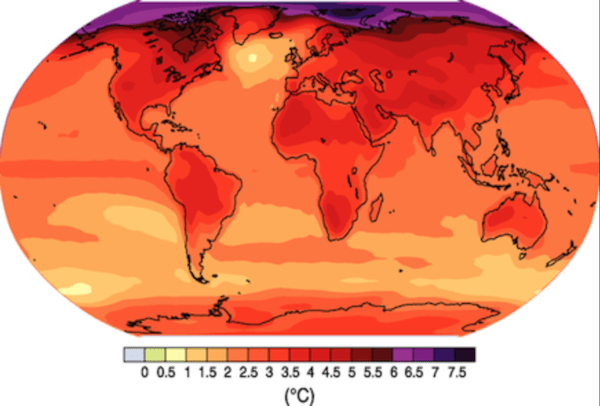 Special Climate Report on Global Warming of 1.5ºC was approved by the IPCC on Saturday in Incheon, Republic of Korea. The report highlights a number of climate change impacts that could be avoided by limiting global warming to 1.5ºC compared to 2ºC, or more.

Ninety-one authors and review editors from 40 countries prepared the IPCC report in response to an invitation from the United Nations Framework Convention on Climate Change (UNFCCC). “With more than 6,000 scientific references cited and the dedicated contribution of thousands of expert and government reviewers worldwide, this important report testifies to the breadth and policy relevance of the IPCC,” said Hoesung Lee, Chair of the IPCC.

Global Warming of 1.5ºC is the first in a series of Special Reports to be produced in the IPCC’s Sixth Assessment Cycle. Next year the IPCC will release the Special Report on the Ocean and Cryosphere in a Changing Climate, and Climate Change and Land, which looks at how climate change affects land use.