Arctic Research and the Role of Science Diplomacy 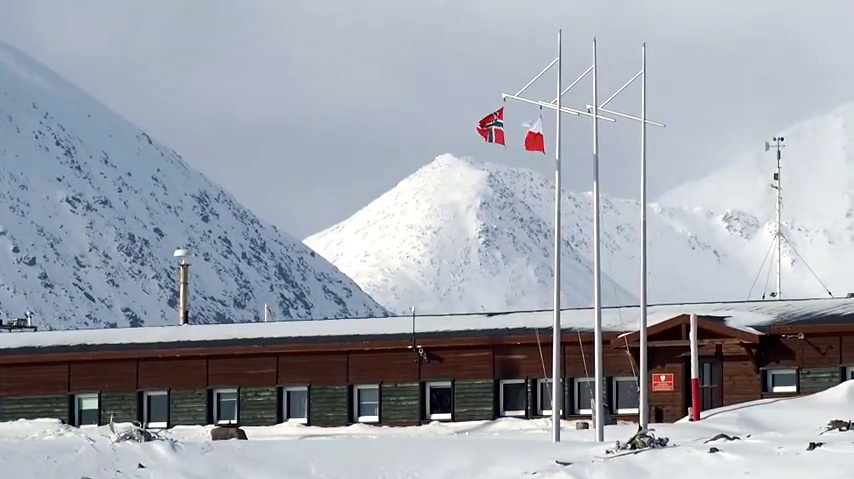 An article published in the December 2016 edition of the Journal of Environmental Science and Studies focuses on the key role science diplomacy can play in a changing Arctic, in light of the current geopolitical situation.

The article mentions that climate change, the post Cold-War politics between the West and Russia, and the globalisation/power transition that is taking place as a result of the rise of China are key drivers in a current transformation the Arctic is undergoing. Science diplomacy - using scientific research to foster ties between different countries and other Arctic stakeholders - should play a key role in this transformative period the Arctic is facing, the paper argues.

On one hand, increasing a country’s presence in the Arctic by conducting research, building and maintaining research stations (which can also sometimes double for military purposes), and increasing logistical capabilities to operate in the region is a way to legitimise a country’s interests in the Arctic and re-affirm its sovereignty in some cases. At the same time, Arctic research stations foster multilateral cooperation between countries, through multinational research projects and observing networks. Arctic research also promotes multilateral rather than unilateral action, as cooperation is often needed on logistics and search and rescue.

The paper examines three questions about the “diplomatic” role of Arctic research stations during the current period of change that the Arctic is facing:

On the first question, the authors conclude that Arctic research plays the role of diplomatic intermediaries that bridge science, geopolitics and globalisation by fostering cooperation between researchers and the sharing of data; by achieving successful multilateral actions instead of unilateral actions through scientific research programmes to enhance data security; and by considering actors far from the Arctic region, such as China and the EU Commission, and indigenous groups.

For the second question, the article looks at a case study of how the development and use of Alaskan research stations the US military developed has evolved. At least in the case of the US, the primary interest in establishing research stations in the Arctic has shifted from primarily military security and surveillance purposes during the Cold War to having much broader mandates related to environmental security, notably monitoring climate change.

As for the third question, the authors concluded that there is currently a lack of regulations and agreements on the international level that clarify the role of research stations to ensure that they are used effectively for peaceful purposes. States have the potential to use research stations as tools to legitimise their interests in the Arctic, citing environmental change affecting their country as a reason to conduct research in the Arctic. The authors propose updating the international legal regime governing research cooperation to include a more multilevel perspective (global, regional and national) and strengthened, as it is based on the will of Arctic states to collaborate.

Arctic Portal Director Halldór Jóhannsson is a contributing author to the journal article.