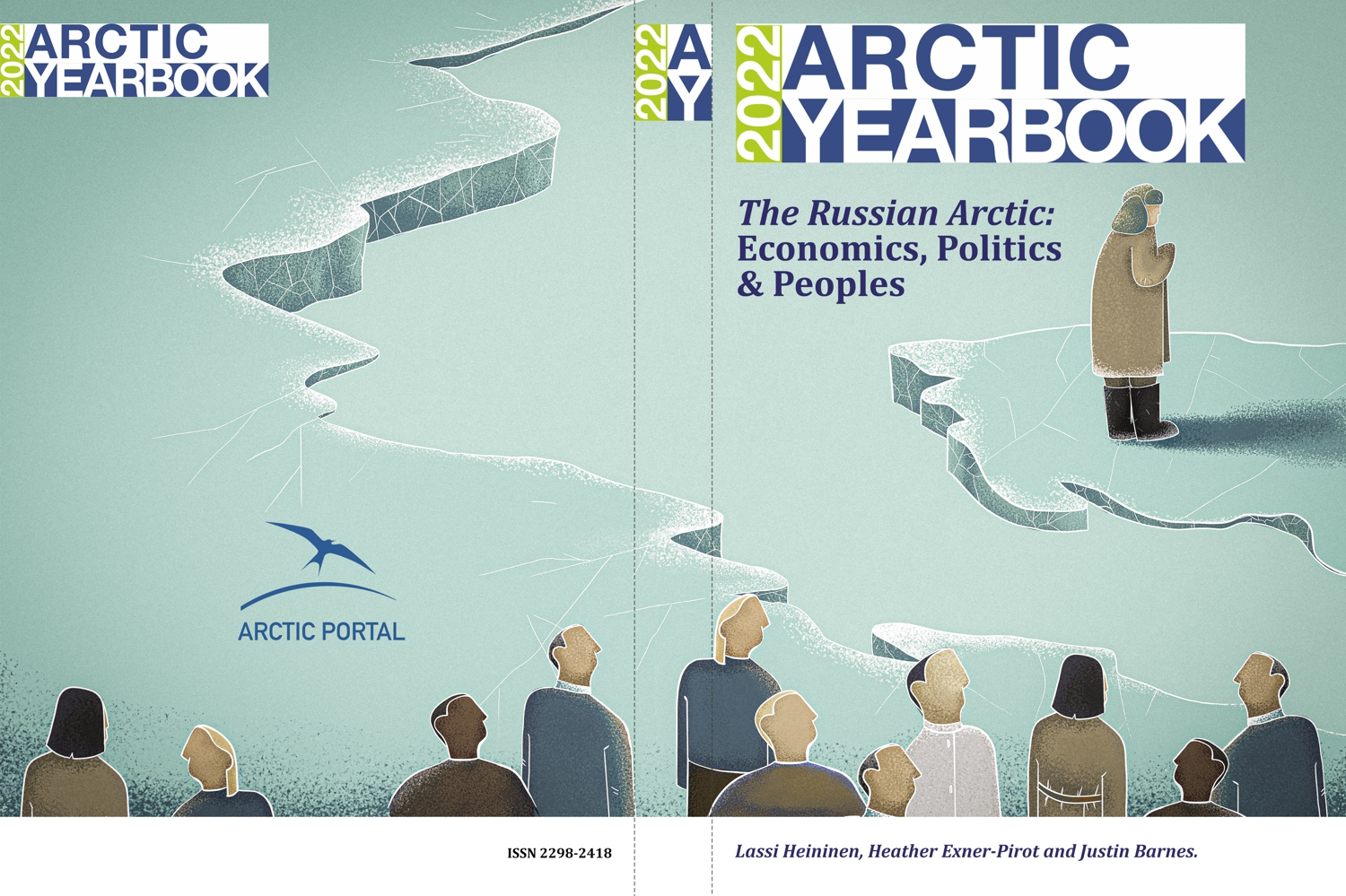 The original aim of the 2022 Arctic Yearbook, before the war started, was to explore, analyze, critique, and deepen our collective understanding of the Russian Arctic and its economy, politics and societies. As Russia was chairing the Arctic Council; as a coming oil, gas, and minerals boom was strengthening the Russian Arctic’s global influence; as pollution and climate change were reshaping the Arctic environment; and as Russian polities and peoples were demanding more attention and control, the editors saw it as critically important to collect open access, high quality, and informed studies on the Russian Arctic.

Although the Russian Arctic has not been (so) closed, as it was in the Soviet Era, the region is still not that well known by citizens of other Arctic countries and regions, partly due to the fact that it is a huge area and it is not easy to reach. Also, there is mis/dis-information, fault perceptions, stereotypes, prejudices, as well as a lack of real information and knowledge. In particular, as Russia is a co-founder and an active member of the Arctic Council and its Working Groups, as well as a few other international institutions, such as IASC, International Arctic Social Scientists Association (IASSA), BEAC, and UArctic Russian scholars, scientists and students have been contributing to the Arctic Yearbook and using its articles from the very beginning. At the time of writing, Professor Alexander Pelyasov acts as the chair of the editorial board of the Arctic Yearbook. These were the motivations for Arctic Yearbook: to respond to the need for more nuanced and sophisticated English-language scholarship on the Russian Arctic, especially from Russian authors themselves.

The 2022 volume includes 18 high quality scholarly articles and nine commentaries & briefing notes on the Russian Arctic, and cover several fields and areas from different angles. All this is more important after February 2022 due to the war, and as the seven Arctic states paused their cooperation with Russia. Understandably, these two matters are influencing both the numbers and contents of the manuscripts and articles of the 2022 edition and its entire content, as well as the editorial work, though neither caused too much harm nor stopped the process.

The editors believe that their goal has been achieved, as this edition is even more relevant today than it was when they decided on the theme before the war. They publish the contributions of both Russian authors and non-Russian authors with deep expertise and connections to the region. The editors have not sought to agree with every submission, but rather to respect them. All in all, the focus is not on the Russian invasion of Ukraine (although some authors point out that they deeply criticize this). Rather it is to do with what was their original intent: to better understand the peoples, economy and politics of the region. After reading through all of the articles and commentaries, the editors certainly have developed a better understanding and hope readers do, too.

The Arctic Yearbook 2022 is organized into four overarching themes that cover a wide variety of interrelated topics and themes. These are: (1) People, Art, and Culture; (2) Climate, Society and Development; (3) Chinese -- Russian Cooperation; and (4) Russia and the World.

About The Arctic Yearbook

The Arctic Yearbook is the outcome of the Thematic Network (TN) on Geopolitics and Security of the University of the Arctic, the publisher. The TN also organizes the annual Calotte Academy.

The Arctic Yearbook seeks to be the preeminent repository of critical analysis on the Arctic region, with a mandate to inform interested readers (students, scholars & scientists, other experts, policy-makers, planners, business people) about the state of Arctic politics, governance and security, as well as related (local, regional, global) new and emerging phenomena, themes and trends. It is an international and interdisciplinary double-blind peer-reviewed publication, published online at [www.arcticyearbook.com] to ensure wide distribution and accessibility to a variety of stakeholders and observers.

Arctic Yearbook material is obtained through a combination of an open call for papers (peer-reviewed scholarly articles) and invited contributions (briefing notes, commentaries). There are no author fees.

The Arctic Yearbook is open access. Readers may download, distribute, photocopy, cite or excerpt this Arctic Yearbook material, provided that it is properly and fully credited. We do not, however, allow commercial use or the making of derivatives without the written consent of the editorial team.

The Arctic Yearbook 2022 as well as all its previous volumes are proudly provided web presence and support by the Arctic Portal.org