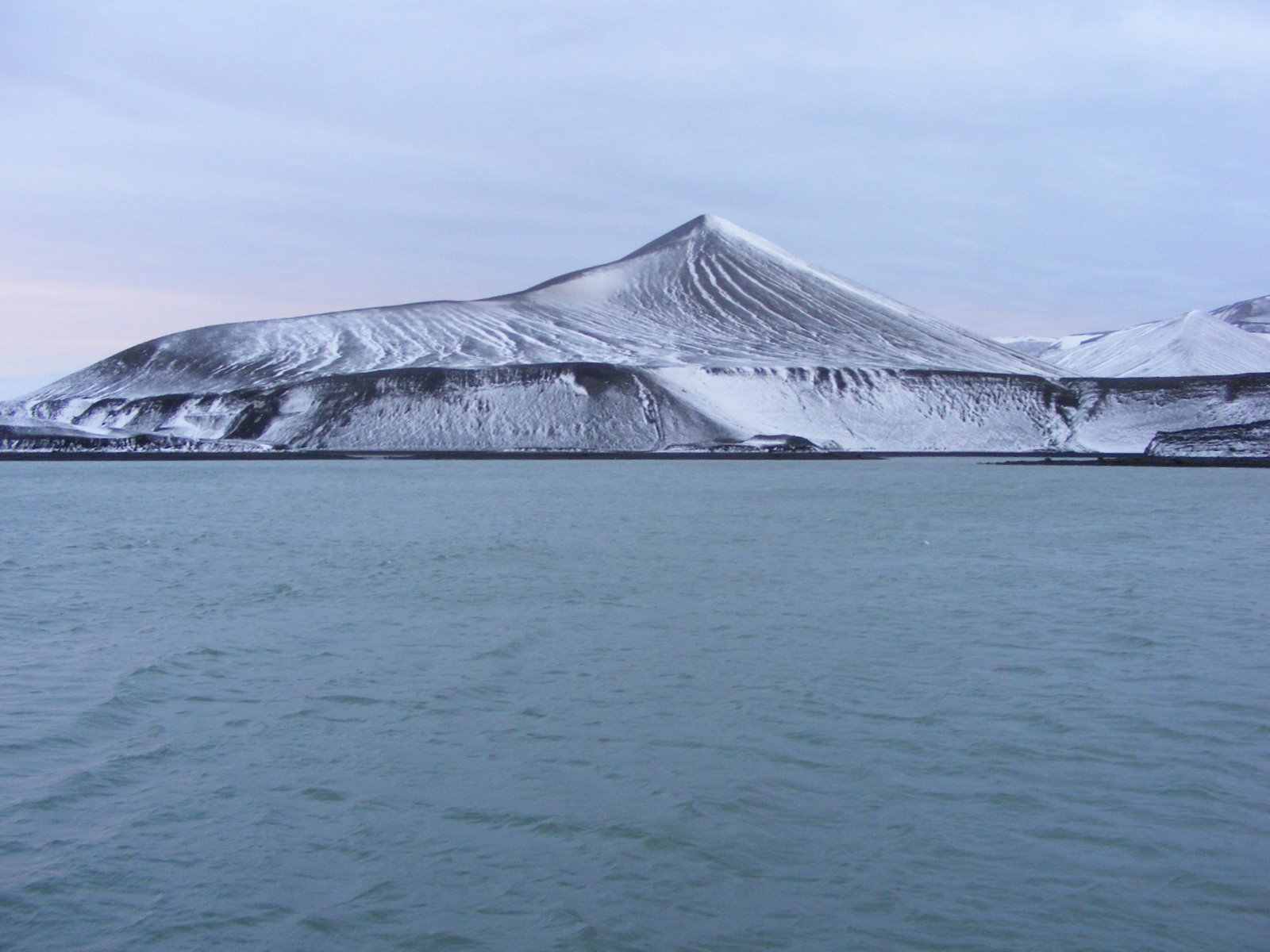 The Queen Elizabeth Islands’ glaciers – forming the third biggest contributor to sea-level rise after Antarctica and Greenland – are melting at a dramatically increasing rate. Journal author Romain Millan explains why it started happening in 2005.

Canada’s northermost reaches are the Queen Elizabeth Islands, a mass of 13 large islands and hundreds of smaller ones that fan out into the Arctic Ocean just west of Greenland.

There are eight major ice caps and ice fields in the Queen Elizabeth Islands, which account for 25 percent of Arctic land ice, not including Greenland. Many of the glaciers flow directly into marine basins, including the Arctic Ocean, Baffin Bay and Nares Strait.

Before 2000, these glaciers and ice caps were mostly stable. Though they were shrinking slightly, the changes were relatively small from year to year.

But new research published in the journal Environmental Research Letters shows that in 2005 there was a dramatic difference as Arctic temperatures climbed.

Arctic Deeply recently spoke with lead author Romain Millan, a PhD candidate at the University of California, Irvine, who says the Queen Elizabeth Islands are now a major contributor to sea-level rise.

Millan explained how the glaciers of the Queen Elizabeth Islands are changing, how they’re contributing to global sea-level rise and what the future may hold for Canada’s Arctic ice caps.

Arctic Deeply: What is happening to the glaciers on the Queen Elizabeth Islands?

Before 2005, the surface melt was at an average of three gigatonnes per year, but after 2005, it increased to 30 gigatonnes of ice per year – so it was multiplied by 10. If we look at the curve of the mass losses, there is an obvious change in 2005. It increased very suddenly.

Arctic Deeply: Did the weather suddenly get much warmer in 2005?

Romain Millan: There was an increase of about 0.5 degrees Celsius (0.9 degrees Fahrenheit) between 2005 and present. Warmer temperatures melt ice at the surface of the glaciers. Some might be absorbed on land, but most of the runoff goes into the ocean.

Arctic Deeply: How did you measure this – the ice discharge and the surface melt?

Arctic Deeply: 1mm (0.04in) of sea level rise over 25 years doesn’t sound like all that much. Why should people be concerned about this?

Millan: If the climate continues to warm up as it was projected by the Intergovernmental Panel on Climate Change (IPCC) report, the contribution to sea-level rise is going to continue to increase significantly.

Arctic Deeply: To what extent are we locked into this surface melt? Can we change the path these glaciers are taking?

Millan: Carbon dioxide has a very long lifetime in the atmosphere. Even if we stop emissions completely, there will still be CO2 in the atmosphere for years so temperatures will continue to increase. So I have to say I’m not sure if we can do anything to counteract the melt of these glaciers now.

But this study is more of a warning signal about what’s happening to the climate on Earth.