Where in the Arctic the E.U. Should Invest 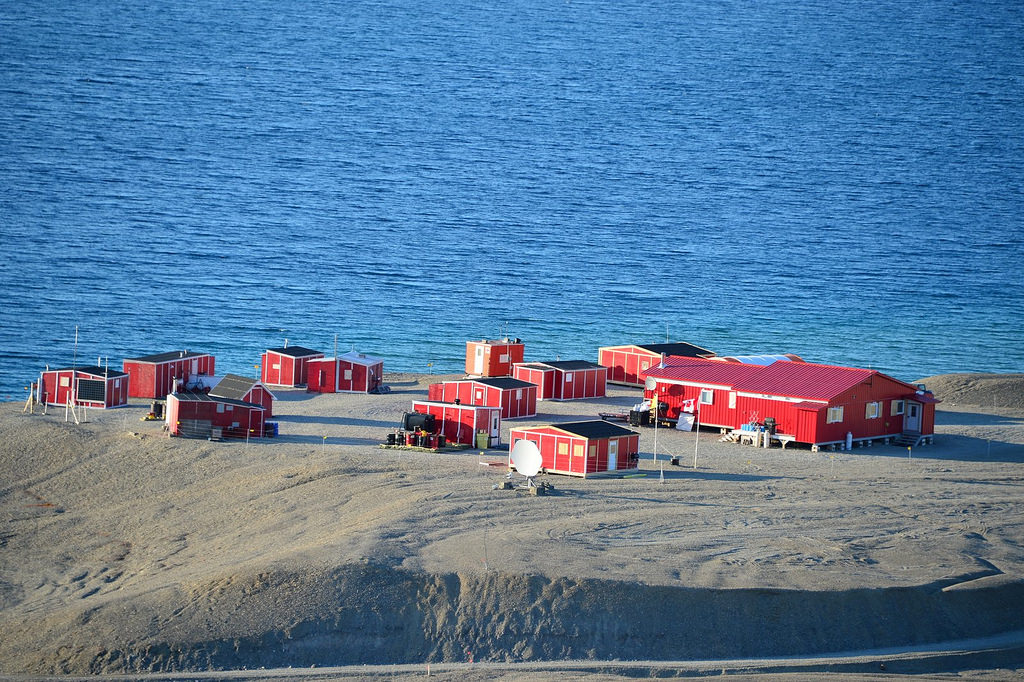 The European Union is prepared to invest in Arctic communities, but such a move will be worthwhile only if Arctic actors engage with Brussels, write regional experts Andreas Østhagen, Trond Haukanes and Kiira Keski-Nirva.

As the European Union keeps reinvigorating its Arctic policy, new tools and mechanisms are developed to support its role in the North. One such tool is an Arctic Stakeholder Forum, established in 2016 to provide input on the E.U.’s investments in the region. Yet, this forum – as with the E.U.’s Arctic policy in general – is worthwhile only if Arctic actors engage with Brussels.

At a recent seminar in Tromsø in conjunction with the annual Arctic Frontiers conference, European commissioner Karmenu Vella actively sought input from so-called Arctic stakeholders, meaning those who live and work above the Arctic Circle. Vella heads up E.U. ministries in charge of both the environment and maritime affairs. The Arctic is, in other words, right up his alley.

Coming from the position of minister for tourism in Malta, Vella warned about rushing headfirst toward rapidly expanding Arctic tourism without putting in place sufficient regulation of such activities. He also placed weight on education and research within the northern regions, as measures to ensure the primacy of local-based companies and competence. It is within domains such as these that the E.U. is looking to set out investment priorities for the coming years.

When the E.U. (through the Commission and the European Parliament) started to engage in Arctic affairs in 2007–8, critical voices in the North expressed concern over a lack of understanding of Arctic issues and conditions in Brussels, as well as a “museum” approach to northern regional and local development. Much has changed since then, as witnessed through the latest document from the E.U. putting forth what it wants to achieve in the Arctic, published in the spring of 2016.

Gone are references to new Arctic treaties and moratoriums on resource extractions. Instead, the focus is on enabling so-called sustainable development with an emphasis on the European parts of the Arctic (Nordic countries). This change has come about as Arctic governments and – crucially – local actors from the North have engaged with eurocrats in Brussels. Members of the European Parliament have ventured north on expeditions to meet with those breathing Arctic air, and local politicians and Saami leaders have ventured to Brussels to voice their concern over the lack of Arctic knowledge in the E.U.’s corridors. Sometimes questioned by taxpayers and E.U.-skeptics alike, such efforts can have a tremendous impact. The end result is a Union willing to invest in the priorities of the Arctic communities.

The arena envisioned in the 2016 document that will enable the E.U. to understand what it can hope to achieve in the Arctic is an “Arctic Stakeholder Forum.” This year, the Commission will start to prepare a proposal for the E.U. budget post-2020, and as Commissioner Vella underlined in the meeting in Tromsø, every euro spent must count.

The forum is intended to guide the E.U. on planning investments and give advice on how to improve funding programs in the Arctic. It brings together the European Commission, the governments of Denmark, Finland, Norway, Sweden, Iceland, Greenland and the Faroe Islands, regions in north Norway, east and north Finland, mid- and north Sweden and the Saami Council.

The Commission has tasked the forum to consult with stakeholders, such as local and regional politicians, researchers and business representatives on their investment priorities in the Arctic. The regions in the European Arctic, also known as the network of Northern Sparsely Populated Areas (NSPA), have taken an active role in this process and will deliver a joint report to the European Commission. The governments of Norway, Sweden and Finland are then invited to comment on the report, whereas Iceland, Denmark, the Faroe Islands, Greenland and the Saami Council will deliver their own reports. The findings of this exercise will be presented and discussed at a high-level meeting in Oulu, Finland, on June 15–16, in order to influence the proposal for the new budget, expected by the end of this year.

The meeting in Tromsø kick-started consultation at the regional level. Now the locals in the European Arctic have until the end of February to deliver their comments to their representatives in Brussels. While east–west linkages, tourism and bio-economy were investment priorities largely agreed by the participants, the discussion in Tromsø also reflected the dynamics in the North: As a reaction to developing mining in the Arctic, Saami representatives warned the E.U. not to invest in projects that could cause harm to livelihoods already existing in the region.

Commissioner Vella did make assurances that the E.U. will invest only in development that is 100 percent sustainable and fully in line with E.U. Arctic policy. It is, however, the task of local politicians and their regional offices in Brussels to balance the various priorities of their people in the North, and to package them as investments that the E.U. is willing to support in the years to come.

The E.U.’s Arctic engagement is not likely to wane, despite larger challenges looming elsewhere. Yet, as with most policymaking in Brussels, the future outcome is highly dependent on the engagement of Arctic actors. We therefore invite you to participate: by giving input to the relevant regional authorities or getting in touch with Brussels directly.

The views expressed in this article belong to the author and do not necessarily reflect the editorial policy of Arctic Deeply.