The Arctic Year in Review

Rising temperatures, dropping oil prices and tightening ties between the United States and Canada all helped create some of the Arctic’s most noteworthy happenings in 2016. Here’s a recap. 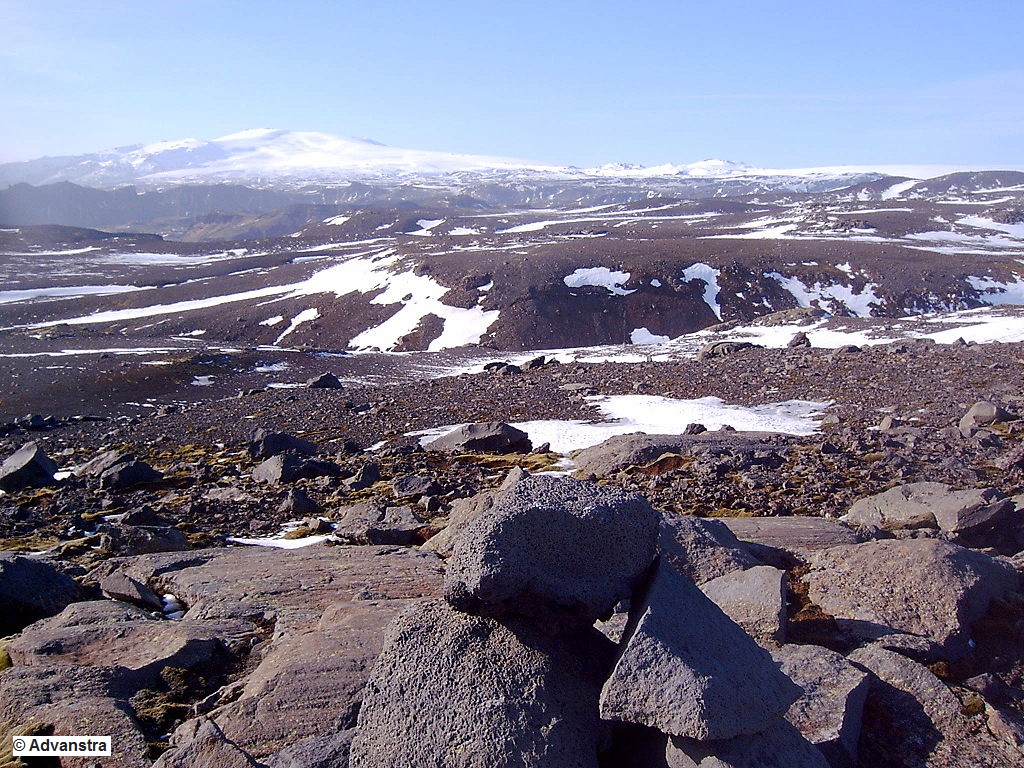 While 2016 will be remembered for many things, when it comes to the Arctic, the fact that it was the hottest year on record in the region by many measures deserves first mention. The year began with scientists in January concluding they had just witnessed the warmest year on record in 2015. And then it kept getting hotter.

By November, the National Oceanic and Atmospheric Administration concluded in its annual report on the Arctic that the region had seen some of its highest air temperatures, and some of its lowest recordings of sea-ice and earliest spring snow melt. Scientists are especially concerned by how the warming trend is now extending into the winter, as evident with weirdly warm weather in the polar region in late December, where temperatures registered near the melting point on one occasion.

As temperatures rose, oil prices dropped. And, as the price of crude plummeted, so did interest among oil companies in the risky gamble of drilling for oil in American Arctic waters – 2016 saw Royal Dutch Shell, ConocoPhillips and other companies give up their drilling rights in these waters. Later in the year, the Obama administration announced it would ban new Arctic offshore drilling for the next five years. Concerned scientists and environmentalists responded that this wasn’t good enough, given the fragility of Arctic ecosystems and the complexity of cleaning up an oil spill in remote, icy waters.

They got their way in December, when Obama announced an indefinite ban on offshore drilling in the vast majority of American Arctic waters – a plan that has outraged Alaska’s Republican lawmakers. It remains to be seen whether the ban sees a legal challenge in the new year, as some critics have promised, or whether the incoming administration of Donald Trump attempts to roll it back.

At the same time, Canadian prime minister Justin Trudeau announced a similar ban on offshore Arctic drilling in his country’s federal waters – albeit one that will be reviewed every five years. The joint announcement built upon a pledge made by both leaders in March to work toward fighting climate change and improving the long-term health of the Arctic.

While the offshore drilling ban received the most attention, December’s joint announcement also included promises that both countries would work together on several other initiatives. Among them is a push to ban commercial fishing in the high seas of the Central Arctic Ocean. Until recently, fishing in the area would have impenetrable due to heavy sea ice. But warming over the past decade has changed that, opening up as much as 40 percent of the Central Arctic Ocean’s waters in some years. And while the area hasn’t seen fishing activity yet, without regulations it could be a free-for-all, as the Central Arctic Ocean is considered the high seas, lying beyond the 200-nautical-mile limit of Arctic nations.

In 2015, Arctic nations agreed to a voluntary ban on fishing in the area. They now hope to strike a similar, binding commitment from other fishing nations to avoid a repeat of what happened in the Barents Sea when overfishing decimated pollock stocks before an international agreement to protect the fish was reached in 1994.

Diminishing sea ice in 2016 also saw the passage of the largest commercial cruise ship through the Northwest Passage. The Crystal Serenity carried 1,070 passengers from Seward, Alaska, to New York City – a trip, the cruise company boasts, that would have been impossible a century ago.

Some worry an increase in Arctic cruises may disturb wildlife and spread pollution. Others view Arctic cruise ship visits as a potential boon for remote Arctic communities where few economic opportunities exist. The Nunavut government released codes of conduct for cruise ship operators and customers to help rein in the industry. The Crystal Serenity, meanwhile, is selling tickets for 2017.