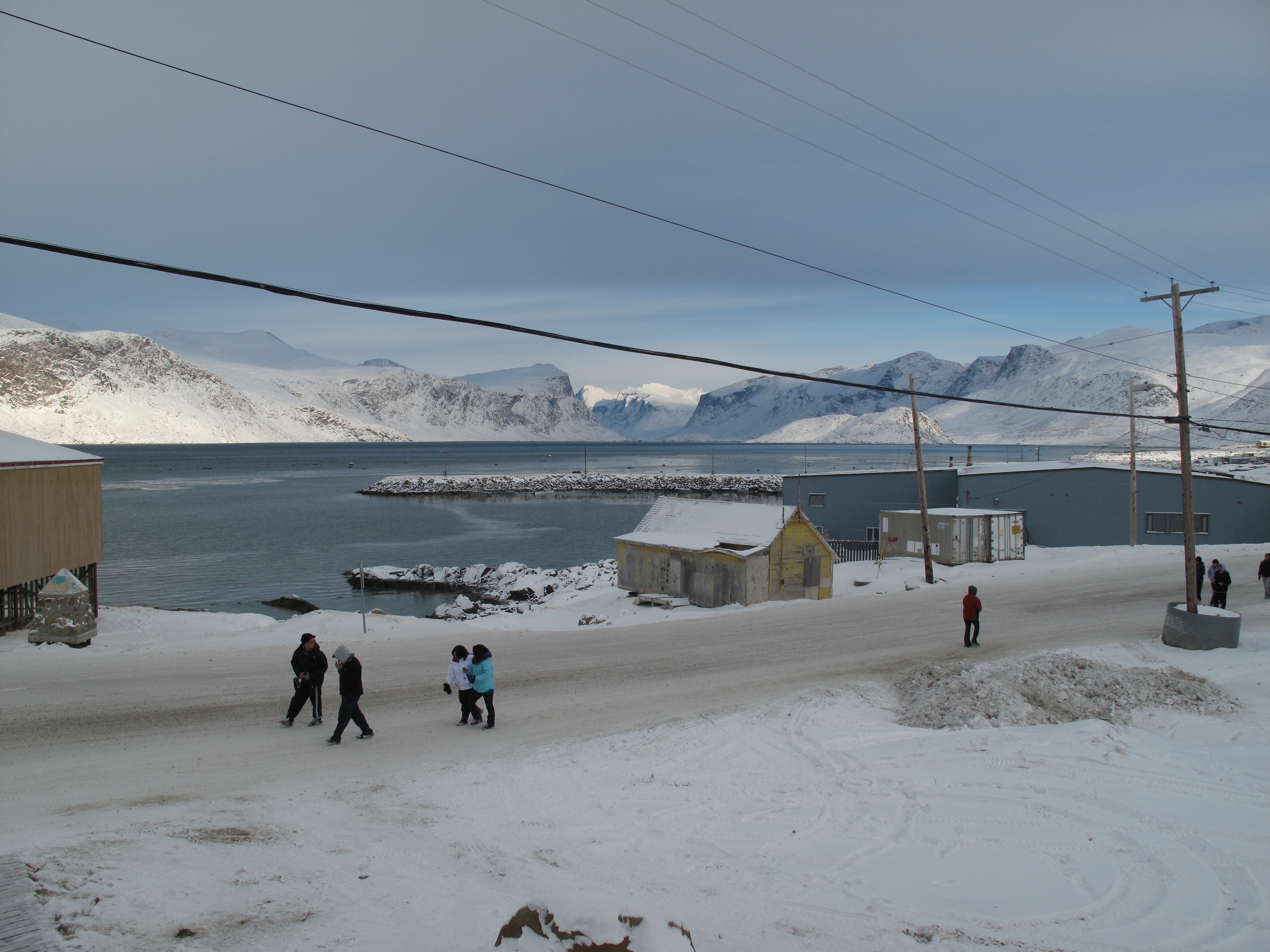 A block of the Beaufort Sea off the Parry Peninsula in the Amundsen Gulf has been set aside to create Canada’s largest Arctic marine protected area (MPA), Anguniaqvia niqiqyuam.

Slightly smaller than the size of Luxembourg, it is a tiny fraction of the Arctic Ocean, yet it is being celebrated by environmental organizations and Inuvialuit leaders as a way to protect the region’s ecological resources while providing food security and economic development opportunities for those who live there.

“This MPA clearly recognizes human use and the importance of the region to the community,” said Chris Debicki, project director for Oceans North Canada, a campaign led by the Pew Charitable Trusts.

According to the Government of Canada, it is the first time the creation of an MPA with conservation objectives has been guided by traditional knowledge. Hunters had said the southern areas of the new MPA were important to beluga and bowhead whales.

“There were some science gaps on marine mammal use in the area. Those gaps were filled in with traditional knowledge,” said Debicki. “We hope this is an excellent precedent going forward.”

At almost 2,400 square km (925 square miles), Anguniaqvia niqiqyuam is the largest MPA in the Canadian Arctic.

The area provides habitat for Arctic Char, beluga, polar bears, ringed seals and birds, including the only thick-billed murre colony in the western Canadian Arctic. About 40,000 beluga, roughly 27 percent of the global population, spend some part of the summer in Darnley Bay, part of the Beaufort Sea.

Its southern boundaries run close to Paulatuk, Northwest Territories, a community of about 300 people who rely heavily on harvesting activities for the majority of the food they consume. The MPA is expected to have a positive effect on Arctic char stocks, beluga whales and other marine mammal species in the area, and to benefit the subsistence harvest.

The MPA designation makes any activity that “disturbs, damages or destroys living marine organisms or habitat within the area” off-limits, according to materials provided by Fisheries and Oceans Canada (DFO).

However, activities that are essential to the long-term health of the nearby community of Paulatuk, such as subsistence hunting and dredging to allow the passage of resupply vessels, are allowed.

“This designation is an example of how governments and communities can work collaboratively, using both science and traditional knowledge to define meaningful boundaries and protections,” said Paul Crowley, director of World Wildlife Fund-Canada’s Arctic program.

Warming could extend the shipping season or create new shipping routes, which might open up areas to mining, oil and gas exploration, or commercial fishing activity. Creating the MPA protects the site from these activities in the future.

“It’s good to see that we (the Inuvialuit) can collaborate with partners, in this case DFO, to work toward protecting areas that have been identified by our people and that are important to us, the wildlife, environment and marine ecosystem,” said Patrick Gruben, from the Inuvialuit Game Council, in a release.

With the creation of Anguniaqvia niqiqyuam, there are now two MPAs in the Canadian Arctic.

The other, Tarium Niryutait, is a 1,740 square-km (670 square-mile) area in the Beaufort Sea that safeguards the Eastern Beaufort Sea beluga and its habitat.

Parks Canada has proposed the creation of a third Arctic MPA in Lancaster Sound, between Baffin and Ellesmere islands.

As part of the U.N. Convention on Biological Diversity, the Canadian government has committed to protecting 5 percent of Canada’s oceans by 2017 and 10 percent by 2020.

Just over 1 percent of Canada’s oceans and its Great Lakes are protected, and only 0.01 percent is “highly protected,” that is, off-limits to oil and gas exploration and commercial fishing, said WWF-Canada spokesperson Catharine Tunnacliffe.

In Canada, most MPAs do not exclude commercial fishing and one allows for oil and gas development inside its limits, according to WWF-Canada.

Tarium Niryutait permits commercial fishing and dredging, and the site contains two currently inactive licenses for oil and gas exploration.
Several Inuvialuit organizations, including the Inuvialuit Regional Corporation, the Inuvialuit Game Council and the Paulatuk Hunters and Trappers Committee, collaborated with the federal government to establish the Anguniaqvia niqiqyuam MPA.

A Fisheries and Oceans Canada report published in 2015 indicated that the protected area could have been as large as 9,500 square km (3,700 square miles). There is some support within the community to extend the boundaries in the future.

Management of the Anguniaqvia niqiqyuam MPA will rest with Fisheries and Oceans Canada. “But it is our hope that they will continue to work as closely as possible with the community and, when possible, rely on harvesters and people who use that region for information and put them into leadership roles,” said Debicki.