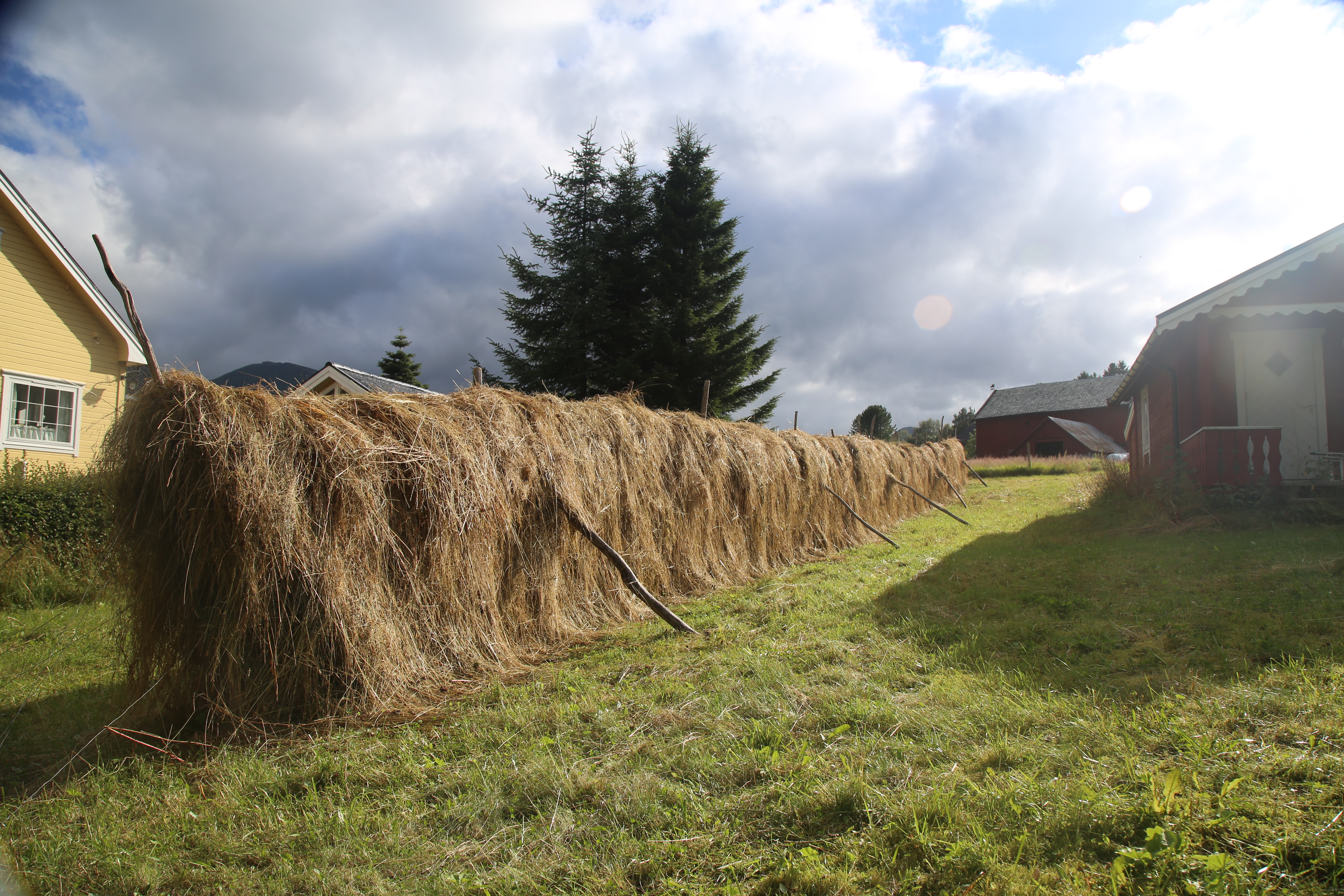 Norway and other Arctic countries can boost land-based food production – and meet the challenges of climate change – with the right support and investment, writes Arne Bardalen of the Norwegian Institute of Bioeconomy Research.

Food – good, healthy food – is one of the most basic human needs, in demand every day, year after year, all the time. Yet, already, agriculture falls short of peoples’ needs. In the future, people will need even more food than we already produce – and under novel climatic conditions – a predicament that northern and Arctic countries can help resolve.

According to estimates by the Food and Agriculture Organization of the United Nations, the global need for food will increase by 60 percent by 2050 to feed a global population expected to exceed 9 billion. And yet, in that same period, the effects of climate change will grow more severe. Soil degradation, water scarcity and higher temperatures in some of the world’s most important food-producing regions will dramatically reduce food production.

Achieving global food and nutrition security, and food safety in the coming decades, is a tremendous challenge. But with climate change, it has become even more complicated. Agriculture, forestry and other forms of land-use are responsible for about 25 percent of global greenhouse gas emissions. Food production must reduce its climate footprint. Business as usual is not an option.

Agriculture must, like all sectors, undergo a “green shift.” When the rest of the world is facing even more challenging conditions for food and biomass production, it is of greatest importance that northern regions protect their productive land resources and production capacity, maintain knowledge and develop business models for operating in a new global context.

Achieving sustainable and resilient global food security will require people to change what they eat and the agriculture sector to modify the way it produces food. By 2050, we may need to double the amount of biomass we gather from oceans, agricultural land and forests to meet our demands for food, livestock feed, energy, industrial feedstock, materials and more.

Arctic nations, not normally known for their agricultural exports, can help meet those demands. Northern regions will, in general, face less risk of water scarcity. The mean temperature in temperate and Arctic regions will rise, extending the growing season. In addition, the impacts of plant and animal pests and diseases will be small, initially, as winter temperatures will still be lower compared to other regions, and the northward migration and establishment of alien species will take time.

But we will also face challenges. Increased precipitation and more frequent extreme weather episodes will lead to tougher conditions during the growing season and make technical operations such as harvesting more difficult.

Despite the inconveniences, the northern regions’ potential for higher food production should not be underestimated. It may be marginal on a global level, but the potential for growth in the next 30 years is at least 20 percent.

The circumpolar agri-food sector must mobilize its resources for plant and food production. To exploit the potential, there is an increasing need for research, extension services to disseminate new knowledge and best practices at the farm level, and adapted plant breeding and technologies to speed up the breeding processes that create new cultivars suitable for northern – yet changing – conditions. Traditional breeding takes about 10 to 20 years, and this is too long in today’s quickly changing climate. The farmers in the High North face unique challenges due to Norway’s geography, but they are also producing distinct products.

In the short term, the circumpolar agri-food sector should increase its current production of vegetables, berries, dairy products, beef and barley. It should also focus more on increasing and diversifying production for today’s climate, and develop new markets and business models.

Increased local food production in the North can strengthen food and nutrition security for people in the Arctic regions. But it can also develop nutritious and novel products for customers all over the world. The northern agri-food sector has the potential to be competitive if it takes full advantage of the special qualities of its products and invests in telling consumers the stories behind these out-of-the-ordinary foods.

In the future, circumpolar agriculture and the boreal forests will certainly play a more important role both regionally and globally. Policymakers in Arctic and northern regions have traditionally focused on oceans, sub-sea resources and geopolitical issues, but there is now a need for more dedicated and ambitious policy to achieve the potential of the Arctic agri-food sector. It is time to include on the political agenda increased terrestrial food and biomass production in the circumpolar region and boreal forests.