Developing a Roadmap for Arctic Observing and Data Systems (ROADS)

The SAON Strategy and Implementation Plan was approved in 2018. As a follow-up to this, SAON has developed a Roadmap for Arctic Observing and Data System (ROADS).

SAON has identified the development of this roadmap as essential to generating national investments in coordinated international Arctic observing, through confidently and coherently presenting the imperative observing foci, a strategy for observing them that leverages existing efforts and interests, supported by a value assessment of observing outputs towards societal benefit. The SAON Roadmap for Arctic Observing and Data System has been submitted to the 2020 Arctic Observing Summit and is available here. See also below.

The AOS is a high-level, biennial summit that aims to provide community-driven, science-based guidance for the design, implementation, coordination and sustained long-term (decades) operation of an international network of Arctic observing systems.

The ROADS process (see above) will provide guidance to the five themes defined for AOS:

The SAON Committee on Observations and Networks (CON) has submitted two documents for the AOS:

AOS is one of the three events that provides input to the 3rd Arctic Science Ministerial. 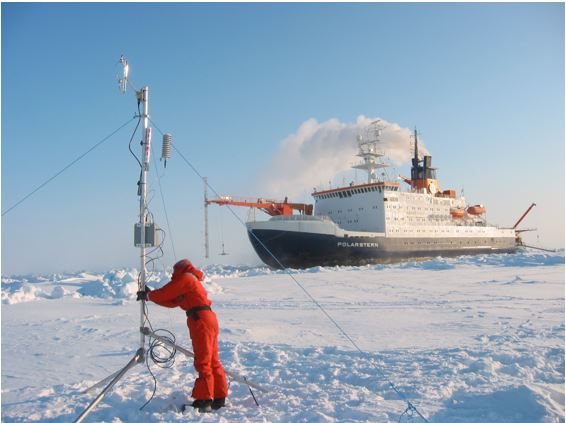 The Third Polar Data Forum (PDF III) was held in Helsinki, Finland from November 18th to 22nd, 2019. It was co-organized with regional partners including the INTAROS project in conjunction with the EU Arctic Cluster, the Royal Netherlands Institute for Sea Research, and other European organizations. The Forum was be co-convened by the IASC-SAON Arctic Data Committee, Southern Ocean Observing System, Standing Committee on Antarctic Data Management, the World Data System and other organizations engaged in polar data management.

The two conference days were followed by a number of workshops and hackathons, including discussions on data policies, interoperability and federated search. The Arctic Data Committee (ADC) and the Standing Committe on Antarctic Data Management (SCADM) also held their annual Business Meetings. More information is available at https://polar-data-forum.org/

A dedicated session a the Forum drafted White paper on European polar data accessibility, a deliverable for EU-PolarNet. 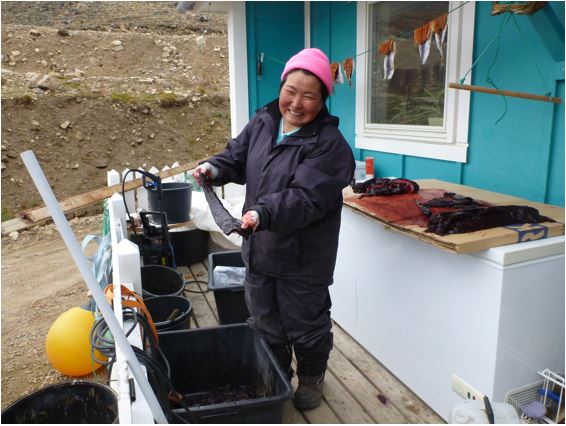 In the European Commission Horizon 2020 Work Programme 2018-2020, there is a call for Supporting the implementation of GEOSS in the Arctic in collaboration with Copernicus.

SAON has been in a dialogue with the consortia known to respond to the call and has provided input to the first round of call responses, submitted in February 2020.

The Group of Earth Observations (GEO) is an intergovernmental organization working to improve the availability, access and use of Earth observations. SAON's Vision of a connected, collaborative and comprehensive long-term pan-Arctic Observing System that serves societal needs ties well with GEO objectives. SAON has submitted a proposal to establish ArcticGEOSS and this was approved as a Community Activity as part of the 2020-2022 GEO Work Programme.

The proposed activity is described in the Plans for an Arctic Global Earth Observation System of Systems - Arctic GEOSS (Submitted to the 5th AOS (see above)).

A SAON Network: International Network for Terrestrial Research and Monitoring in the Arctic (INTERACT)

INTERACT is a circumarctic network of currently 86 terrestrial field bases in northern Europe, Russia, US, Canada, Greenland, Iceland, the Faroe Islands and Scotland as well as stations in northern alpine areas. INTERACT specifically seeks to build capacity for research and monitoring all over the Arctic, and is offering access to numerous research stations through the Transnational Access Program.

Four years of EU funding has been granted for INTERACT III. The new phase of INTERACT began on the 1 January 2020 and the kick-off meeting was held in southern Sweden 3-4 February. The project will focus on six societal challenges including extreme weather events, transport and communication, rescuing old data using artificial intelligence, education, pollution and finally the increasing tourism in the Arctic. INTERACT III will also provide approximate 450 scientists with opportunities to do field work at INTERACT's research stations in all parts of the Arctic. 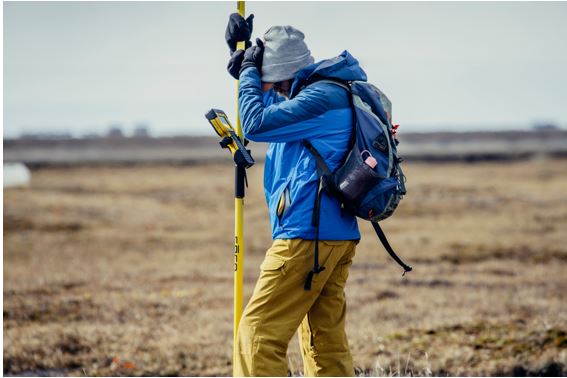 New Chair and Vice-Chair for SAON

Thorsteinn Gunnarsson, RANNIS, Iceland stepped down as chair for SAON by 1st January 2020, and Sandy Starkweather was appointed as the new Chair by the AMAP in January 2020.

Sandy Starkweather is the Executive Director for the US Arctic Observing Network (US AON, NOAA-chaired), where she advances US agency participation in the international Arctic Observing System. With a joint background in engineering (energy conservation, renewables), earth science (Arctic climatology) and science policy, Sandy has worked in a consulting engineering capacity, university research, project management and planning. During this time, she spent twelve years traveling to/from Greenland to either participate in or support Arctic field research. A major emphasis of her community-level work has been promoting inclusivity at all levels to strengthen the impact of these efforts. She is currently leading SAON's efforts to develop its Roadmap for Arctic Observing and Data Systems.

IASC has appointed Mikko Strahlendorff, Finland Meteorological Institute (FMI) as the new Vice-Chair for SAON. He is engaged in the field of weather, Earth Observation and related environmental information. His know-how spans from practical ITC systems processing data with models connected to many observation systems up to the European programmatic level and Earth Observation politics. He is representing Finland in the EU Copernicus program committee and in the Group on Earth Observation. For Finlands Geospatial data platform he recently developed the system to produce Sentinel mosaics for Finland. He leads the climate showcase for the European GEO project E-Shape.

The list of members of the SAON Board is found here.