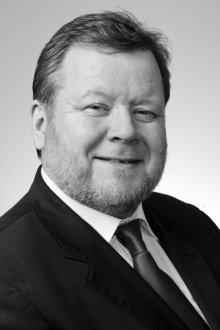 Althing, the Icelandic parliament is now developing an Arctic policy for the Icelandic government. The work is being conducted under the management of the Icelandic foreign minister Össur Skarphéðinsson. Icelandic authorities are becoming aware of the state’s significant status within the Arctic and regional cooperation and have thus decided that a declared policy is needed for the Icelandic state to have impact on future developments in the area. The main aim of the policy is to secure Icelandic interests within the region and strengthen relations with other Arctic states and various stakeholders.

One significant political aspect can be found in the proposed policy, namely to make sure Iceland is considered to be an Arctic coastal state. This is thought to be important in order to reverse the recent development of the Arctic five meetings. Icelandic authorities do not welcome any deliberate undermining of the Arctic Council as the forum for regional cooperation on Arctic matters and would rather want the Council to be strengthened. In addition to this political view, the Icelandic government wants international obligations and agreements to be observed in decision-making and settlements of disputes.

In discussions on the proposed Arctic policy in the Althing, some concerns have been raised regarding the Arctic five meetings and there does seem to be a general view within the parliament that this development should be obstructed as possible. However, the clear will of the Icelandic government to secure the state’s spot as an Arctic coastal state seems to imply that such “Arctic six” meetings could be more welcomed with Iceland on board. In reality, this deliberation is rather improbable as the Icelandic government is keen on prevent the exile of small state actors such as the Faroe Islands and the non-Arctic coastal states within the Arctic Council, Finland and Sweden. 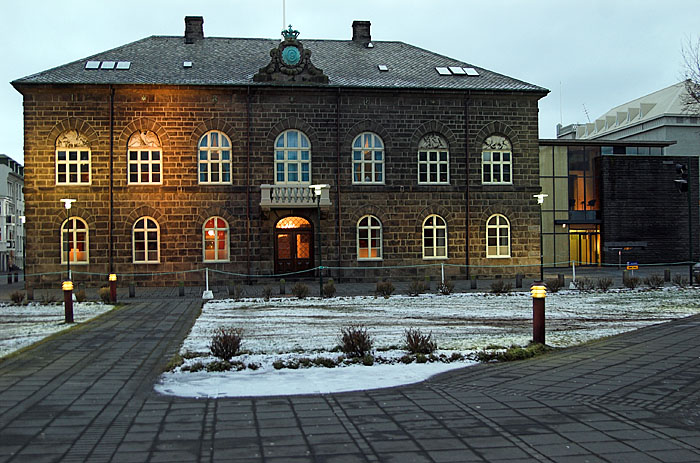 Another significant aspect of the proposed Icelandic Arctic policy is react against armament in the Arctic region has been raised in the parliament. This point has been discussed to a certain degree in the Althing, where the foreign minister has tried to water down the concerns of direct military confrontation or severe armament. The third significant political aspect of the discussions in the Althing about the policy is the EU negotiation phase and the outcome in Arctic matters for the European Union. Some concerns have been raised that the argument for Iceland as an Arctic coastal state is meant to secure the interests of the EU instead those of Iceland specifically. Even though this concern might be a bit farfetched, it was officially declared by the EU that Arctic matters were the primary gain for the EU with the membership of Iceland.

The Icelandic Arctic policy will consist of eleven general elements that together represent the main concerns of Icelandic authorities, in addition to interests that will be pursued. There are no big surprises in the proposed policy, with the development of Iceland’s status as an Arctic costal state as the exception. The focus of Icelandic government on the rights of indigenous peoples and other inhabitants of the Arctic is, however, also a significant attribute that could be seen as unusual.

The eleven elements of the proposed Arctic policy of the Icelandic government are as follows:

No major changes are expected to be made on the eleven elements mentioned above. A few might, however, become more precise in order to make implementation easier. The implementation of the policy and the making of an Arctic strategy will be initiated after the proposed Arctic Policy has been developed. The proposed Arctic strategy will most likely be finalized in early summer of 2011.