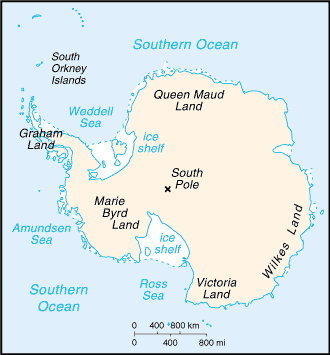 The first comprehensive review of the state of Antarctica’s climate and its relationship to the global climate system was published in the beginning of December 2009 by the Scientific Committee of Antarctic Research (SCAR).

The newly published report examines the highly complex relationship of Antarctic environment with the global ecosystem that is increasingly affected by human activity. Already some signs of the changed Antarctic environment had been detected, i.e. the Antarctic ozone hole, but the fact is that the climate change has and will most likely have an unprecedented affect on the Antarctic and thus to us all. For example, contains Antarctica 90% of the world’s ice and 70% of the world’s fresh water, which is enough to raise sea level by 63 m.

The report draws, however, quite interesting picture of the changing environment in the Antarctic. While the overall surface temperature and ice coveridge around the continent have remained the same over the past 30 years, some specific parts of Antarctica are experiencing significant change.

First, the report points out that for the last 30 years the ozone hole has shielded the bulk of the Antarctic from the effects of the global warming. The report maintains that despite the quite extensive changes in the surface temperature and snowfall around the Antarctic the temperature as well as Antarctic overall snowfall have remained at the same level. It is further notable, that while sea ice extent across the Arctic Ocean has decreased markedly over recent decades, around the Antarctic it has increased by 10% since 1980, particularly in the Ross Sea region. This increase is a result of the stronger winds around the continent, changes in atmospheric circulation and the isolating effect of the ozone hole. This is especially interesting, since the Antarctic Circumpolar Current around the continent has warmed more rapidly than the global ocean as a whole resulting in a major change in the Southern Ocean ecosystem. In recent decades the Ocean has become less effective in absorbing CO2 and ecological key species (such as planktonic snails) are expected to be negatively affected by progressive ocean acidification. 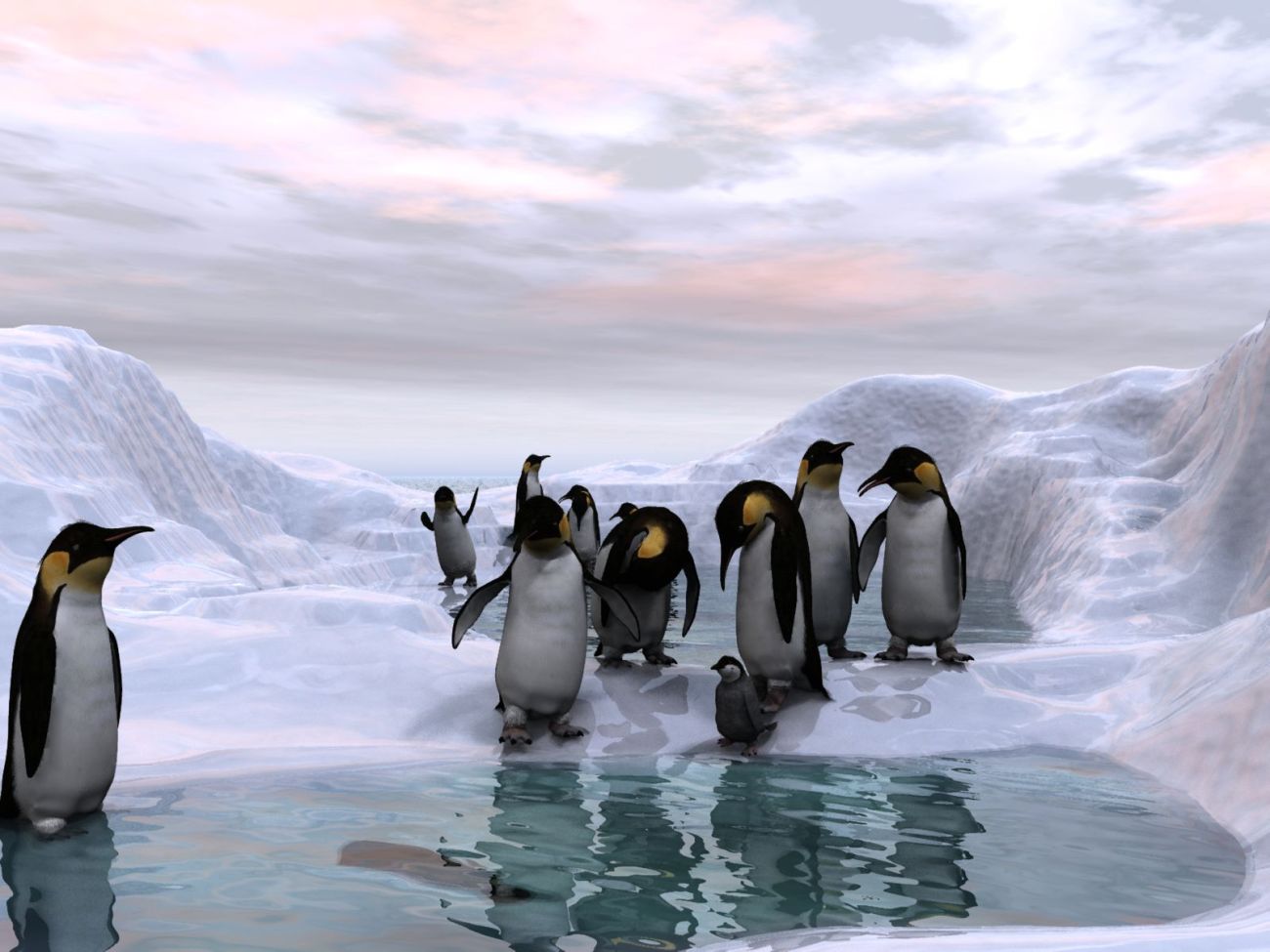 On the other hand, along with higher temperatures, the Antarctic Peninsula on the west coast of the continent, has experienced a marked switch from snowfall to rain during the summer, which has led to rapid expansion of plant communities and the colonisation of newly available land by plants and animals. In addition, there has been significant thinning of the West Antarctic Ice Sheet, especially around the Amundsen Sea Embayment, as well as a few smaller coastal areas in East Antarctica, which has resulted in diminishing Krill stocks and changed distribution of Adélie penguins.

The report predicts that if greenhouse gas concentration in the atmosphere doubles over the next century, the Antarctic will warm around 3°. This increase could contribute to a projected total sea level rise of up to 1.4 metres by 2100.

For further information, please go to the Scientific Committee of Antarctic Research homepage or access the SCAR publications HERE