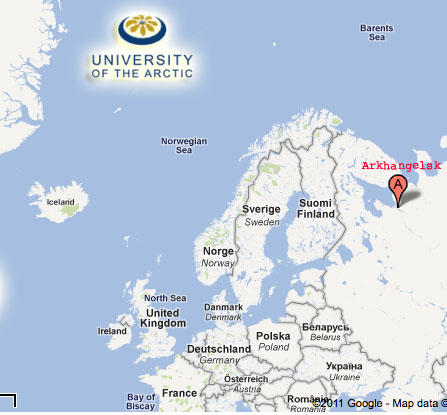 The University of the Arctic has opened a research center in Russian city Arkhangelsk.

The office will strengthen both the University and Russia. Kullerud notes that many UArctic members in the North are perceived as smaller actors, and risk being marginalized by larger institutions from outside the region when it comes to high level research projects.

The new office will help to promote the collective capacity of these members and strengthen the role of northern institutions in Arctic research.