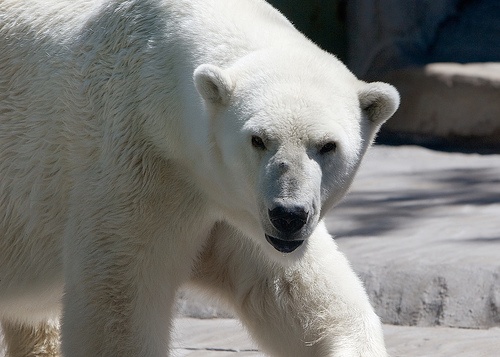 One person has deceased and four injured severely in a polar bear attack in Svalbard this morning. The incident happened at Von Postbreen, about 40 km from Longyearbyen.

The injured were brought by helicopter to the hospital in Longyearbyen. They were then moved to Tromsö in Norway before transferred back home to Britain.

A 17 year old male from Britain deceased and four others were seriously injured. They were travelling with a group of 80 with the British Schools Exploring Society, a youth development charity based in London.

The bear was shot and killed after the attack. Although polar bears are common in Svalbard, they rarely attack people. From 1971, a total of five have been killed by polar bears on the archipelago.