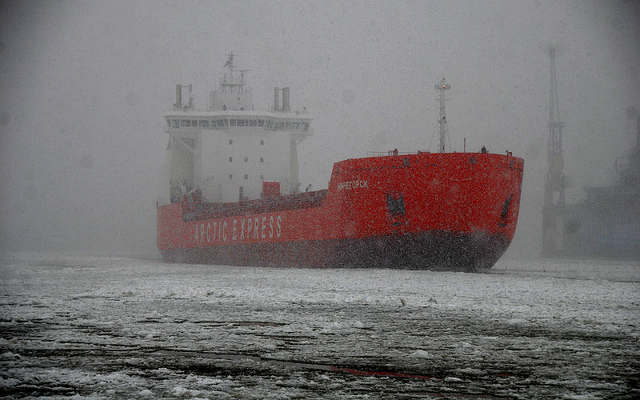 The Arctic is comprised of a large ocean area and land areas of eight states: Canada, Denmark (Greenland), Norway (Svalbard), Russia, USA (Alaska), Finland, Sweden and Iceland. The Arctic’s most pronounced feature, at least until very recently, has been the large ice-covered ocean. However, significant changes are taking place in the Arctic area, both on land and especially on the maritime areas.

The 2004 Arctic Climate Impact Assessment listed the range of impacts that are occurring in a warming Arctic from human-influenced climatic change. The report concluded that the temperature has risen at twice the rate as in the rest of the world in the past few decades and there is increasing evidence of widespread melting of glaciers, permafrost and sea ice.

The earth’s climate change, due primarily to increased emissions of carbon dioxide and other greenhouse gases, has been particularly intense in the Arctic. These changes have already reduced the extent and thickness of the sea ice in both the Arctic Ocean itself and the sea routes on each side.

With its fleet of polar icebreakers, Russia has been able to use its Northern Sea Route for up to 6 months a year, although such use has thus far been limited to the support of exploration of its own resources and has not included international shipping. Such shipping, however, is bound to develop within the foreseeable future, particularly since the ice obstacle is not quite as severe on that side of the North Pole.

Other factors can make it even necessary for future development of the area and the world as a whole. However, those factors can change or even lose their weight in near future but as it stands they dominate the discourse on Trans-Arctic shipping.

Currently the main driving force for shipping trough the Arctic Sea is transport of oil or gas from Arctic Russia. The discussion on Trans-Arctic shipping evolves, however, around the issues of global warming, Greenhouse Gas emission restrictions, changes in the geopolitical landscape, possible exploitation of fossil fuel fields in the Arctic and sustainable development in the Arctic. Although those factors do not possess predominant force to encourage Trans-Arctic shipping single-handedly, together they form a great pressure on the global society to prepare for new transportation routes. 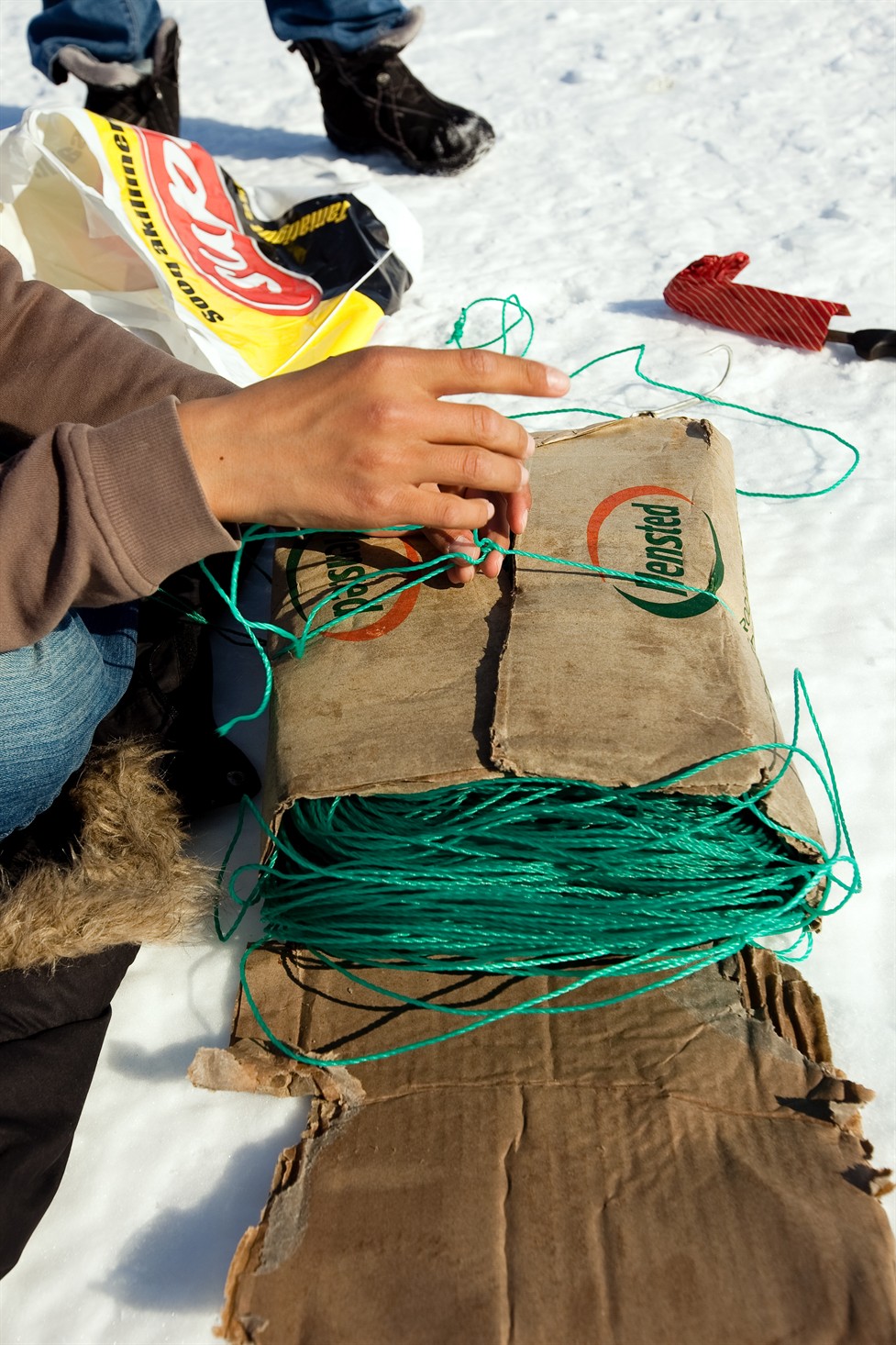 New technologies are important and sometimes essential for development in the Arctic. New ships with icebreaker abilities can shorten the transportation route from Yokohama (Japan) to Rotterdam from 11.212 nm (Suez Canal) to 7.825 nm which is roughly 30% shorter.

This difference does however not have any relevance still, because the cost of these new ships are at average 150% on top of the cost of a normal new cargo ship.

This means that it is unlikely that Trans-Arctic shipping can become lucrative, unless oil-price and charges for shipping canals rise and the building cost of Arctic-suitable ships drops.

However, a significant reduction of sea-ice in the Arctic renders this formula obsolete so it is hard to point a finger on when Trans-Arctic shipping will emerge as a competitive commercial transport alternative.

It is worth mentioning that technological advancement in the sector of extraction of non-renewable resources can also affect advancement in navigation. It would obviously not have any practical value to be able to pump oil from the seabed in -40°C if no ship would be able to transport the oil from the location.

However, it is safe to say that this factor is largely dependant on the other factors but might become more important in the coming years. It should however be kept in mind that the race for resources in the Arctic really controls the development in this area.