The 27th Conference of the Parties or COP27 kicked off on 7 November in Sharm El-Sheikh, Egypt.  On the inauguration of the Climate Implementation Summit, more than 100 World Leaders gathered at COP27 to work towards implementation of existing climate agreements such as the Kyoto Protocol (adopted in 1997, entered into force 2005) and the Paris Agreement (adopted at COP21, 2015, entered into force 2016, the first legally-binding global treaty on climate change).

The summit kicked off with an opening plenary opened by H.E. President Abdel-Fattah El-Sisi which featured a range of other prominent speakers from heads of state to climate leaders who delivered messages on the importance of urgent action to address climate change.

Following the opening plenary, there were three roundtable sessions with world leaders to discuss a range of pertinent climate change issues including on Just Transition, Food Security and Innovative Finance for Climate and Development. (COP27)

The importance of COP27 - climate change is real

"The choices leaders make over the next 10 years will determine the planet’s future. And while the science is unequivocal that we have no time to waste, the good news is that we know what we need to do. There are solutions to the climate crisis, and this latest report from the IPCC confirms that we need to rapidly scale up adaptation and make deep emissions cuts to keep the rise in global temperature in check. We face a rapidly closing window to secure a livable future — and we must act now." (IPCC)

Vulnerable countries keep on calling for support to adapt to climate impacts following another summer of extreme weather and are now hoping to see the fulfillment of finance promises first made at COP15 in 2009.

"At the 15th Conference of Parties (COP15) of the UNFCCC in Copenhagen in 2009, developed countries committed to a collective goal of mobilising USD 100 billion per year by 2020 for climate action in developing countries, in the context of meaningful mitigation actions and transparency on implementation. The goal was formalised at COP16 in Cancun, and at COP21 in Paris, it was reiterated and extended to 2025." (OECD)

The hope is that COP27 will be the turning point where the world came together and demonstrated the requisite political will to take on the climate challenge through concerted, collaborative and impactful action. Where agreements and pledges were translated to projects and programs, where the world showed that we are serious in working together and in rising to the occasion, where climate change seized to be a zero sum equation and there is no more " us and them" but one international community working for the common good of our shared planet and humanity. (COP27) 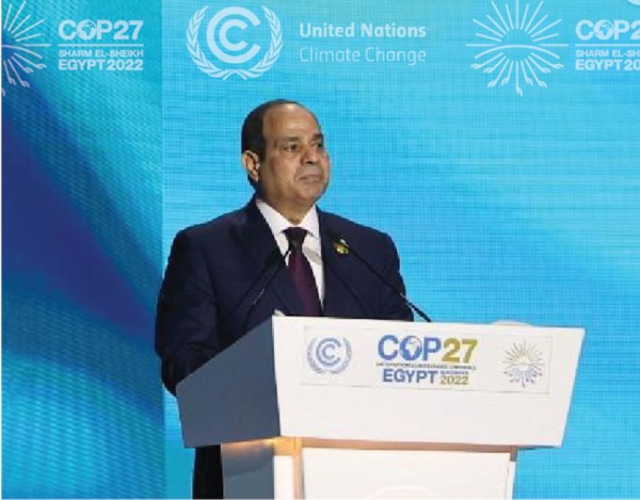 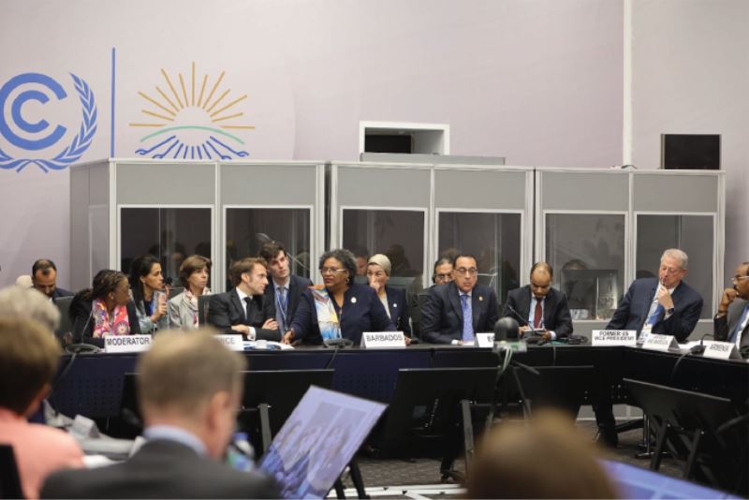