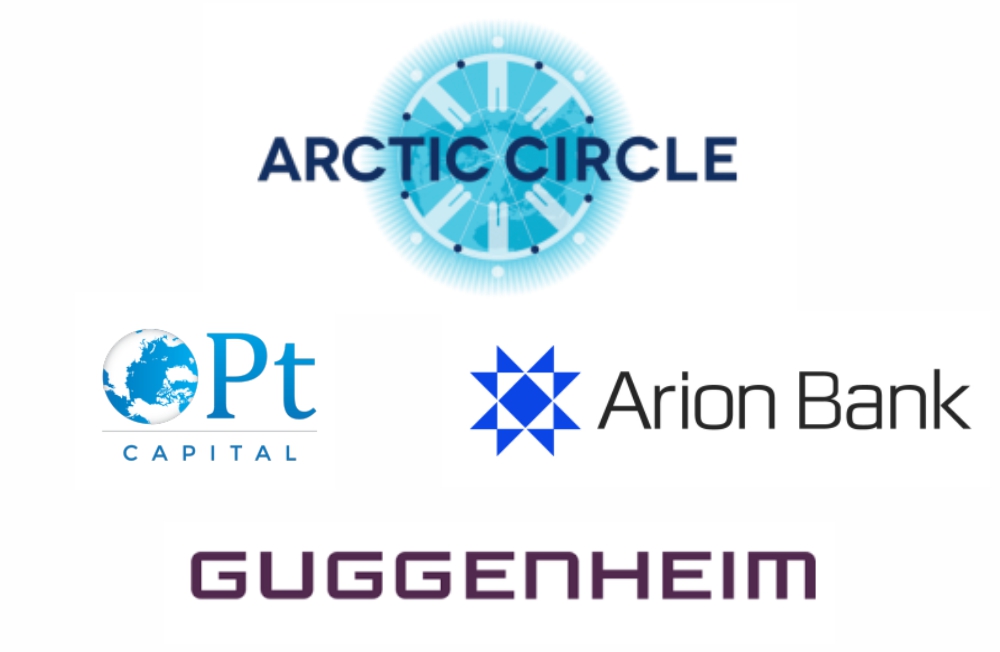 At the 2022 Arctic Circle Assembly, which took place in Reykjavík, Iceland on October 13-16, attended by over 2000 participants from over 60 countries, Chairman of Arctic Circle, Ólafur Ragnar Grímsson, announced the official formation of an Arctic Investment Partners working group.

The purpose of the working group is to draft a framework for an Arctic-focused investment vehicle. A changing world presents both challenges and opportunities, and the Arctic Investment Partners intends to raise and deploy capital to the benefit of Arctic states, their citizens, and partners. The vehicle will set the standard for investment in the region by following core ideals of sustainable development, responsible business practices, inclusive governance, and environmental stewardship in accordance with the Arctic Economic Council’s Arctic Investment Protocol.

“The formation of the AIP working group is a signal to the world of the tremendous opportunities for responsible investment in and development of the Arctic,” Chairman Grimsson said. “I am delighted by the group’s formation, which comprises world-class investors and established friends of the Arctic.”

Members of the working group include:

“Given the changing Arctic’s significant need, there is a rare opportunity for a dedicated, sustainable investment vehicle to contribute to prosperous development of both regional and global impact.” said Scott Minerd, Global ChiefInvestment Officer of Guggenheim Partners. “Investments will be guided by the Page 2/2Arctic Investment Protocol to ensure responsible, accountable and inclusive development. Pt Capital is focused on growing investment for the benefit of Arctic communities. The AIP can be a tool to align capital, the best-in-class operators, and local partners through cross Arctic collaboration,” said Hugh Short, Chairman and CEO of Pt Capital. “Iceland has a great deal in common with other Arctic nations. Iceland is sparsely populated, we have a similar climate, our economy is based on fishing and we have an abundance of energy. We know the Arctic well and have considerable experience of bringing together investors. The Arctic has a huge amount to offer economically over the next few decades and we are keen to be active participants in the further development of this region in the future.“ said Benedikt Gislason, CEO of Arion bank. The working group will also formulate an advisory group of pan-Arctic stakeholders to collaborate on the investment thesis. The process will be open to interested parties, and democratic in nature, as was  announced at the special Session during the Arctic Circle Assembly.