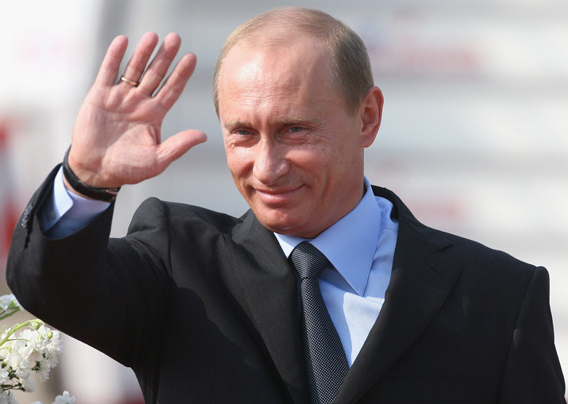 Former Russian president, and current prime minister of Russia Vladimir Putin Urges Arctic nations to reach an agreement on the areas rich mineral resources. Further he states that he is confident that all such agreements will be peaceful and in accordance to international law. During last month a historic border deal between Norway and Russia was signed, which hopefully can be looked upon as a example of how these matters should be sorted out.

The Arctic nations are amongst those which are working on mapping their seabed, which in accordance with the United Nations Law of the Sea (UNCLOS) determines where the 200 nautical mile Exclusive Economic Zone starts.

Mr. Putin was quoted saying " Serious political and economic interests are indeed crossing over in the Arctic. But I have no doubt that problems, including the continental shelf problem, can be solved in the spirit of partnership, It is well known that it is difficult to survive in the Arctic on your own. Nature itself makes people, nations and states help each other there,"

Russia is currently the world´s top energy supplier, and it has been stated that they estimate that it's entire Arctic territory holds twice as much oil and gas reserves as Saudi Arabia today.

It will be interesting to see how the Arctic states negotiate exact territorial claims, but there seems to be a consensus from most parties that an agreement will be made under UNCLOS, which has been ratified by all the Arctic states exempt the U.S, which still admit that they will abide to UNCLOS as it has become international customary law.