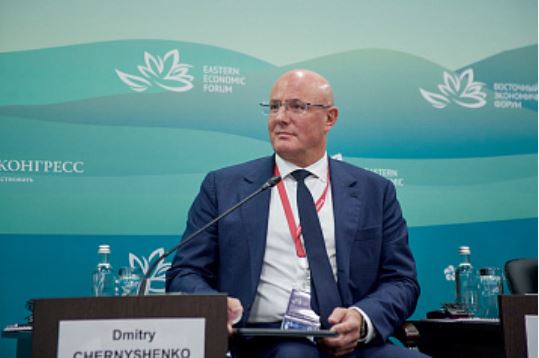 At the Eastern Economic Forum, Deputy Prime Minister of the Russian Federation took part in the session entitled ‘Travelling to the East: Opportunities for Investors and Tourists’.

“It is becoming fashionable to vacation in Russia. We are moving from a renaissance period to a tourism Klondike. The President has instructed us to speed up the creation of tourism infrastructure. For those projects which are implemented by Tourism.RF, the multiplier for every rouble invested from federal funds is 10 roubles of extra-budgetary investment. In general, unprecedented funding has been allocated for the activities of the national project ‘Tourism and the hospitality industry’. Whereas in 2020, we allocated RUB 11.1 billion for the industry’s development, this year we have already allocated over RUB 75 billion. And these figures will increase. Between now and 2030, we have RUB 462 billion of direct budget investment in the tourism industry alone. The government has provided all the necessary conditions for the synergy of resources of all stakeholders, from federal executive bodies to investors, so that, as a result, our citizens can travel around the country at affordable prices and vacation in modern resorts,” said Dmitry Chernyshenko.

As part of the Government’s priority action plan to support the economy, more than additional RUB 20 billion have also been allocated for priority measures in the tourism sector.

Dmitry Chernyshenko also addressed the Far Eastern agenda. On the instructions of Prime Minister Mikhail Mishustin, a federal tourism inter-regional planning scheme for the Far East is being developed as a matter of priority. It includes Kamchatka Territory, Sakhalin Region and PrimoryeTerritory. As a result of this work, proposals for the creation of 12 resorts will already be drawn up this year (urban planning documentation and a concept for their development), and an analysis will be presented in order to develop tourist traffic, logistics, and the tourism industry overall in these territories.

In addition, the regions of the Far Eastern Federal District are actively using the tools of the national project ‘Tourism and Hospitality Industry’: preferential lending, camping sites, car-camps, tourist charters, modular hotels, and new tourism infrastructure is being built through the Tourism.RF Corporation. A total of RUB 5.6 billion has been allocated for this purpose.

The Deputy Prime Minister said that in order to increase the pace of development of tourism infrastructure, the President agreed to give the Tourism.RF corporation the authority of an agent of the Russian Federation to carry out transactions on its behalf with federally owned land plots. 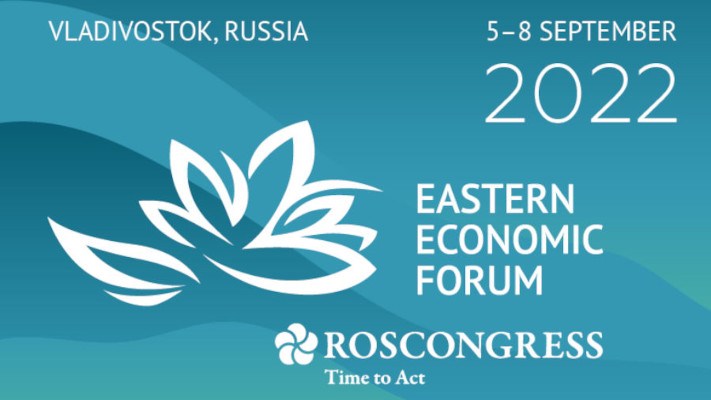