Shackleton´s ship the Endurance, that sank 1915, found off the coast of Antarctica 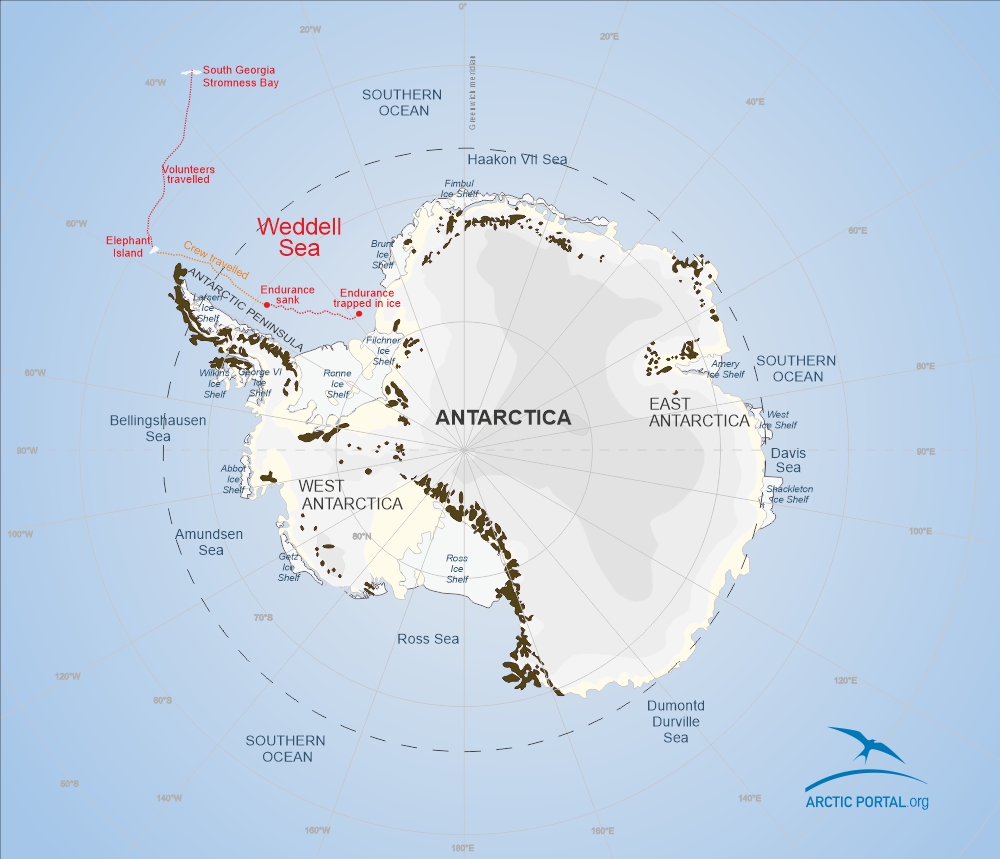 Over the years, numerous expeditions have been made to try to find the wreck of the three-masted barquentine Endurance since it sank in 1915 without success, until now. Today, 9 March 2022, it was announced by the expedition Endurance22 that the wreck of Endurance had been found off the coast of Antarctica at 3,008 meters (9,869ft) depth.

The three-masted barquentine is said to be in “remarkably good condition” and has been designated as a protected historic site and monument under the Antarctic Treaty.

The story of Endurance

The Endurance was built out of wood in Norway and fully completed on 17 December 1912. The construction was done to the highest standards to ensure maximum durability with every joint and fitting cross-braced for maximum strength, making it one of the strongest wooden ships ever built at that time.

Sir Ernest Shackleton bought the ship in 1914 and, on 6 August that year, it set sail for Argentina. From there, Shackleton and his crew of 27 men headed out for the southern region of the Weddell Sea on a journey called the Imperial Trans-Antarctic Expedition. The expedition was an attempt to make the first land crossing of the Antarctic continent.

On 24 January 1915, they encountered extreme conditions with heavy pack ice leaving the Endurance icebound in ice so as far as the eye could see in every direction. The crew made desperate trials to release the ship from the ice over the next ten months, but unfortunately without success, and on 21 November, the Endurance sank into the ocean. The historic event was recorded by the expedition photographer Frank Hurley. Frank Worsley, the Captain, and Navigator of the Endurance recorded the position as 68° 38.5'S 52° 58'W.

The 28 men abandoned the ship and set up rudimentary camp facilities on the ice. They continued to camp on the ice for another five months before being able to sail in the open lifeboats from the Endurance to the uninhabited Elephant Island. From there, Shackleton along with Captain Worsley and four volunteers sailed to the habited South Georgia Island. They managed to reach the Stromness whaling station, which was manned by Norwegians. From there they organized the rescue of the rest of the crew, who were eventually all miraculously saved a few months later.

Although the expedition was a failure the fact that the whole crew survived these extreme events and harsh conditions is considered an epic feat of endurance.

Sir Ernest Shackleton died of a heart attack, at the age of 47, while on another Antarctic expedition called the Shackleton-Rowett Expedition on 5 January 1922.