Moscow to Discuss Development of Light Aviation in the Arctic 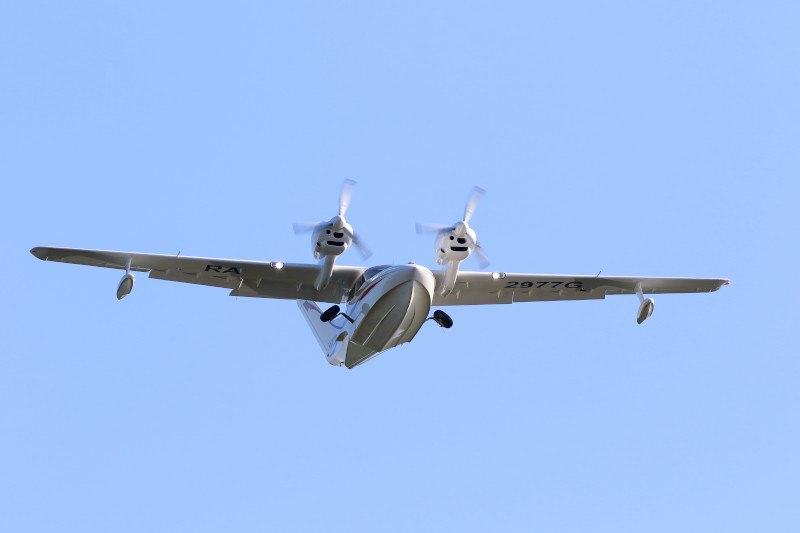 Experts and officials from Russia and other Arctic countries will gather in Moscow on 2–3 December 2021 for a seminar on developing light aviation in the Arctic. The event aims to improve the route network in the Arctic region, develop air transport, develop Arctic tourism, introduce the use of unmanned aircraft, and coordinate search and rescue between Arctic countries.

The workshop will bring together representatives of relevant ministries and professional organizations from the Arctic Council member states, as well as from the Sustainable Development Working Group in the Arctic (SDWG) and the Emergency Prevention, Preparedness and Response Working Group (EPPR), to discuss the following topics:

A workshop on developing small aviation in the Arctic is being held by the Ministry of Transport of the Russian Federation together with the Federal Agency for Air Transport (Rosaviatsiya) at the Hyatt Petrovsky Park Hotel. The workshop will take place as part of the plan of major events of the Russian Chairmanship of the Arctic Council in 2021–2023, which is operated by the Roscongress Foundation.