An artistic approach to rising global temperatures and consumerism 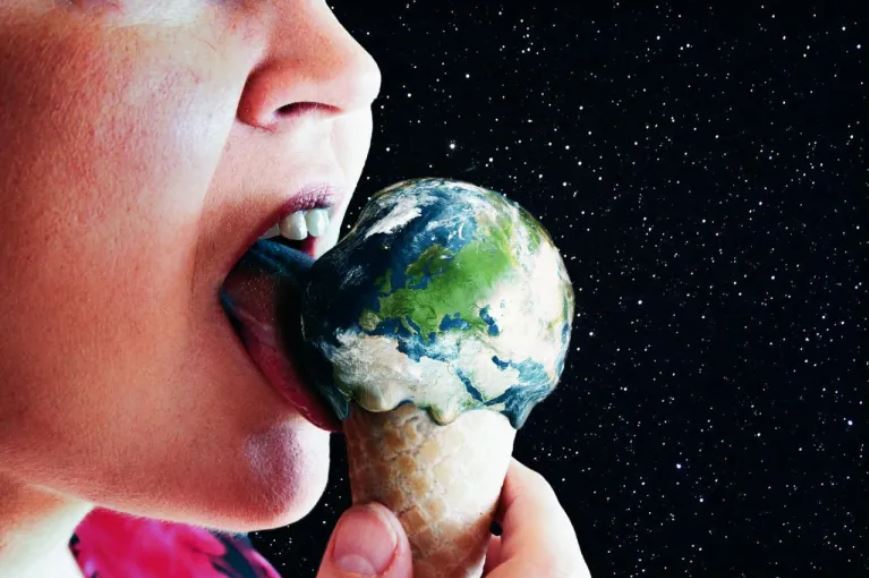 Thousands of young people in 44 countries around the world take part in the competition Young Reporters for the Environment. The jury's opinion on Íris' photo states:

"One picture often says more than a thousand words. This artistic approach to rising global temperatures and our consumerism immediately catches the eye and makes one think."

The photo was also sent to another European competition called Climate Change Pix where it won the Youth Prize. The text that followed: ‘Sweet destruction’, by Íris Lilja Jóhannsdóttir, comes with a bold message: “I want to show people what we are doing to the Earth with a simple analogy. We are licking up the Earth and its sweet resources just like ice cream. Let's enjoy our sweet and beautiful Earth responsibly!”

Íris was asked how it felt winning the competition Young Reporters for the Environment - she said: "It was very strange, I did not expect to win but it was really great." but also winning the Climate Change PIX prize "was even weirder," says Iris, "but hearing the numbers, I do not remember, something around 400,000 competing, it was completely crazy."

The photograph is now on display at the COP26 conference in Glasgow. 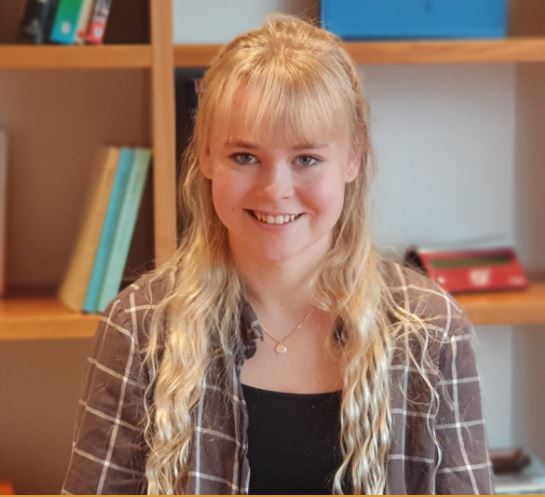