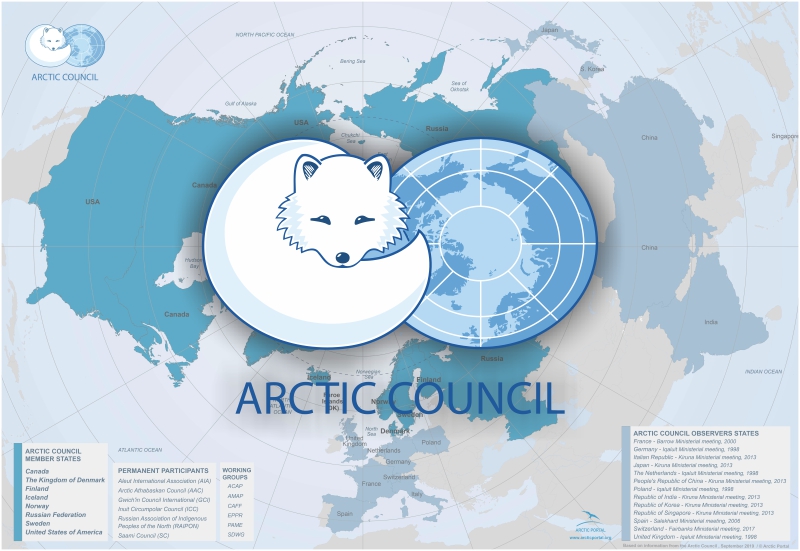 Yesterday, May 20, at the Arctic Council's Ministerial Meeting the Icelandic Minister of Foreign Affairs, Guðlaugur Þór Þórðarson gave an address at the beginning of the meeting, where he discussed the Icelandic Chairmanship for the last two years.

He thanked the other Arctic states for their support during the Chairmanship and the Council's working groups for their affairs and policy shaping.

Þórðarson briefly attributed the tasks of the past two years, saying that although the council's work had given ministers guidance on northern issues, clearer long-term policy was lacking. Therefore, the Arctic Council Officials Committee formulated a long-term policy for the Council and the cooperation until 2030. The policy along with the Council's Ministerial Statement, the so-called Reykjavik Declaration was approved at the meeting. Þórðarson said the documents will lay the groundwork for the work of the Council for the next decade.

The Icelandic Chairmanship has focused on the sea, climate, environmentally friendly energy sources, Arctic communities, and strengthening the Arctic Council itself. The Chairmanship's slogan was "Together for Sustainability in the Northern Territory".

Þórðarson said the Chairmanship was unconventional: "We took over from Finland in 2019 and could not imagine what was to come. The pandemic certainly changed everything and most meetings have been conducted through teleconferencing." 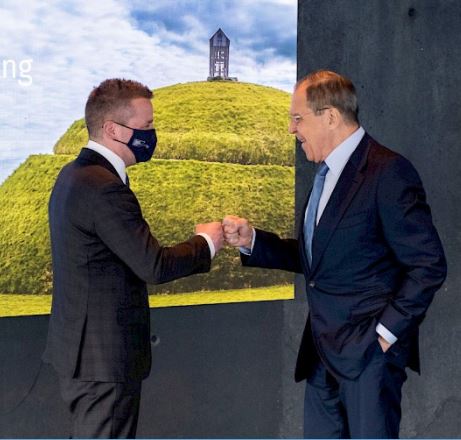 Þórðarson handed over the Chairmanship to the Russian foreign Minister Lavrov at the end of the meeting.