A Missing Link for the Arctic’s Future 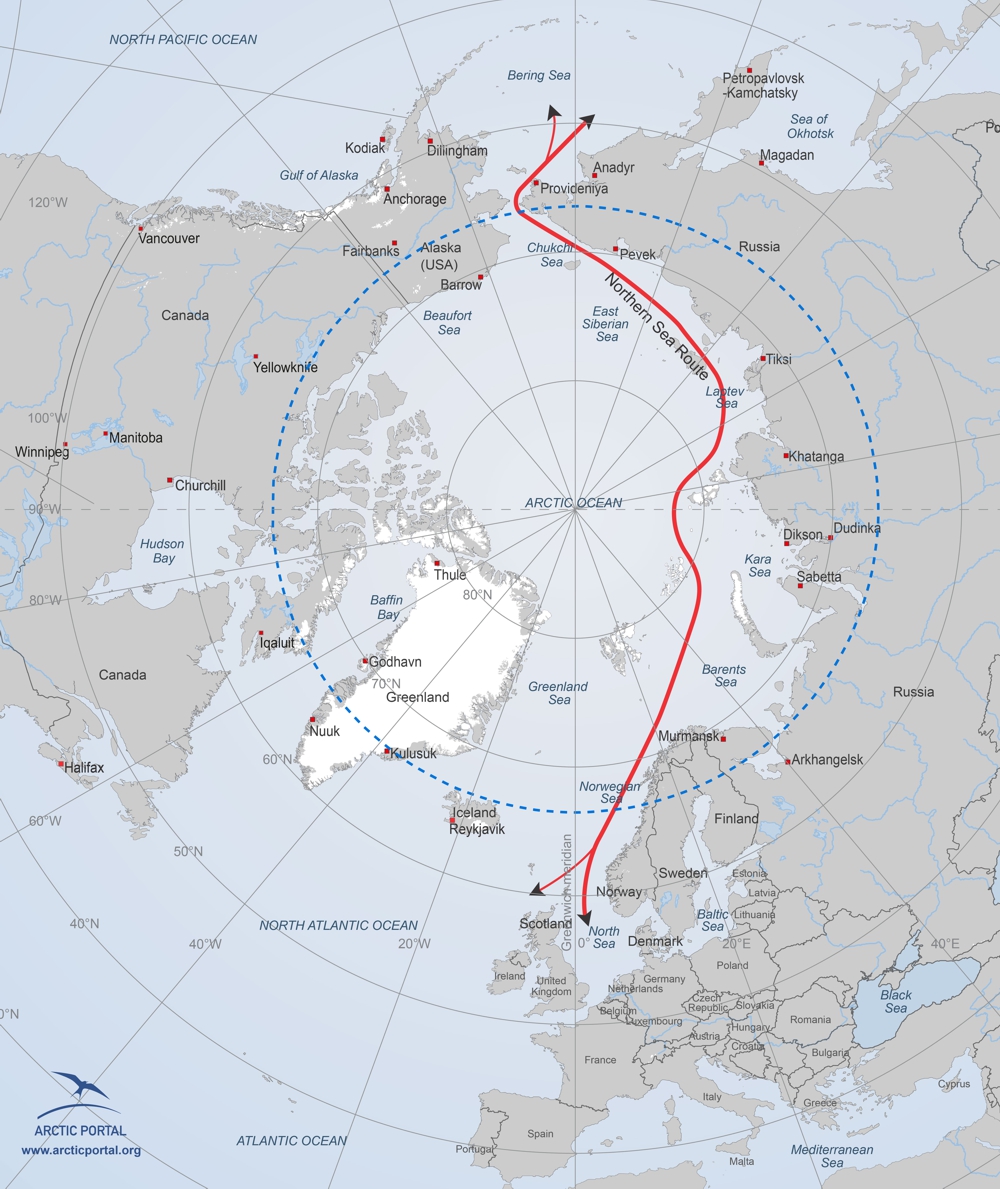 Scotland 2070­ − Healthy, Wealthy and Wise. Arctic Portal provided some input to a recent book written by three Scots on the future of their country. The reviews of the book are extremely positive. We can recommend it as a highly informative contribution to the thinking amongst the Nordic Nations and for the future of the Arctic.

Two entrepreneurial engineers and an itinerant nurse have set out an ambitious vision for their country in a book entitled Scotland 2070­ − Healthy, Wealthy and Wise. They stay as clear of the short-term politics as possible, to focus on what economic role the country can take in future.

Included in the six themes that underpin their vision are two highly relevant issues for our Arctic region. 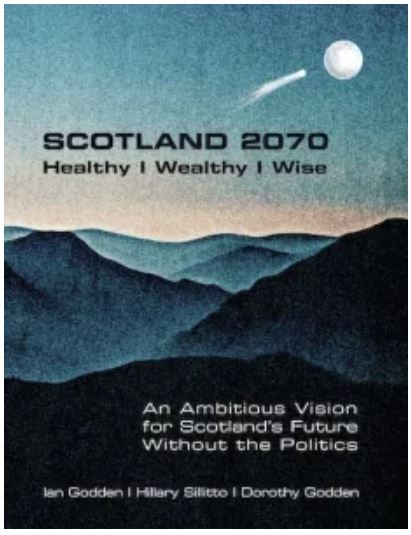 First of all, they point out that neither the UK nor Scotland has yet realized the full significance of what is happening in the Arctic on their doorstep, as a result of the melting ice. They wonder why Scotland has not looked North for its future rather than still having its eyes largely on the South. For example, the significance of the largest natural harbour in Europe at Scapa Flow in Orkney as a future trading and service hub is not yet embedded in its thinking. They comment that Scotland has a larger coastline than the whole of China and has a marine history that is not receiving enough attention and investment for the development of its sea assets. They point out that other countries much further from the Arctic, such as China (900 miles away!), have paid much more attention to the impending changes in trade and economics in our region.

The second highly relevant part of their vision is to turn the so-called ‘wet desert’ of Scotland into a wood- based economy. Scotland has only 18% of its land forested compared with Sweden and Finland closer to 70%. The subsidized sheep-farming and large hunting estates have resulted in over half of their land being highly unproductive in every way. A tragedy for the planet and for Scotland’s wellbeing. They wrestle with the historical reasons for this predicament and propose a largescale programme to plant 5 billion trees and turn their future housing infrastructure into wood-based buildings. A major contribution to climate change and for Scotland one means of diversifying away from its oil economy. 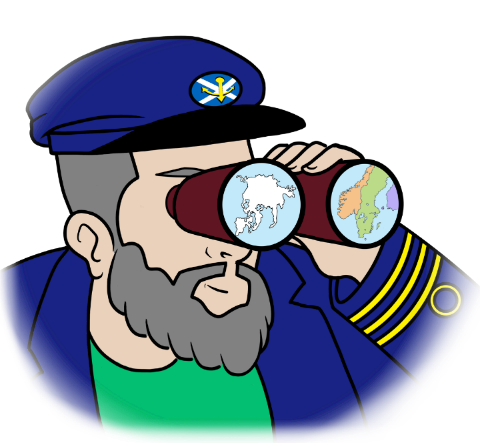 Other proposals such as Scotland becoming a largescale exporter of renewable energy and radically changing their infrastructure and tripling their R&D, are equally interesting reading.

In summary, they urge the Scots to see a key part of their future to be in the North. A plea to repair the missing link with the Arctic Circle of nations and institutions.

We encourage you to learn more and aquire a copy of this highly interesting book by visiting - www.scotland2070.org