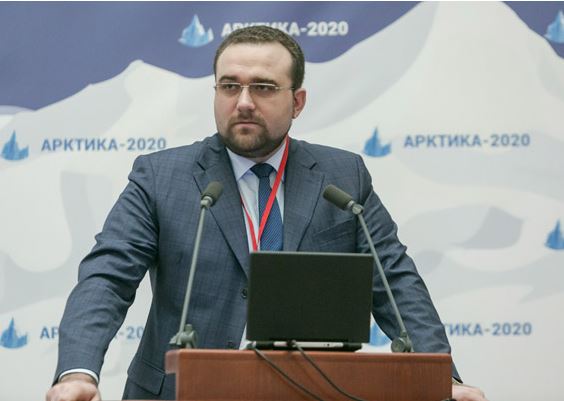 According to the newsprovider TASS Major economic projects will be implemented in almost all regions that are part of the Arctic zone of the Russian Federation.

According to Alexander Krutikov, Russia's First Deputy Minister for the Development of the Far East and the Arctic, during a roundtable organized by the Ministry of East Development and the Roscongress Foundation with the support of TASS, the agency intends to introduce new support measures for all economic projects.

"The system of preferences that now works in the Arctic is quite different from the one that works in the Far East. The first block of support measures that came into effect - for major economic projects that are changing the economic landscape, is... Such projects are planned for implementation in almost every Arctic region," Krutikov said.

The second block concerns small and medium-sized businesses, the main of preferences - benefits on insurance premiums - when small business, becoming a resident of the AARF, has the opportunity to pay insurance premiums at the rate of 3.025%. The third block, Krutikov noted, is non-tax measures.

"For example, getting land without competitive procedures. <... One of the key measures is that the entire Arctic zone has become a free economic zone, because at any point it is possible to create a free customs zone today, which allows you to import, for example, equipment without duties and export products also without duties. We're definitely not going to stop... We will introduce new support measures, always strive to create a palette of opportunities for different businesses, we will support any economic project, we will support... Everyone can count on support," Krutikov said.

This, in his opinion, is one of the main principles of improving the investment climate in the Arctic.