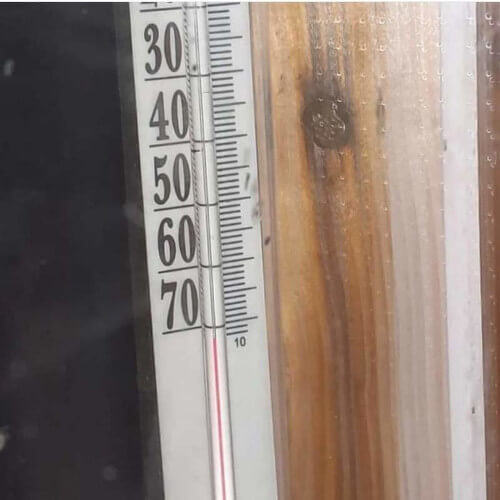 The United Nations (UN) warns of extreme weather events in 2020 and beyond after declaring the past decade the hottest on record. According to the UN the average global air and ocean temperatures during both the past five year (2015-2019) and ten year (2010-2019) periods were the highest recorded.

The World Meteorological Organization (WMO) confirms that the year 2019 was the second hottest year on record after 2016, basing its findings on analysis of leading international datasets.

According to the National Centers for Environmental Information (NCEI) the global land and ocean surface temperature for January 2020 was the warmest since record keeping began in 1880 or in 141 years.

Even though the average temperature in January, in typically winter cold places as Moscow and Stockholm, were the warmest ever recorded and a new record breaking temperature was measured at Seymour Island in Antarctica on 9 February 20.75°C or 69.35°F. extreme cold has been measured. An unofficial measurement taken in Sakha Republic (Siberia, Russia) on 25 January indicates a low of -71°C or -95.8°F (see photo). In comparison the lowest ever measured temperature on earth by ground measurements was at the Soviet Vostok Station in Antarctica on 21 July 1983, -89.2°C or -128.6°F.

January in Alaska is the coldest in eight years with temperatures going as low as -60°F or -51°C in some locations. The changing weather pattern observed is more the duration or longer cold spells rather than record breaking low.

The extremity of weather related disasters have been quite a few in the year 2020. To name a few there is the wildfires in Australia, extreme flooding in UK, sandstorms in the Canary Islands, powerful winter storm over central and eastern sections of the U.S. with 79 confirmed tornadoes and extreme wind and weather turbulence in Iceland causing damage to infrastructure and extreme disturbance to travel. 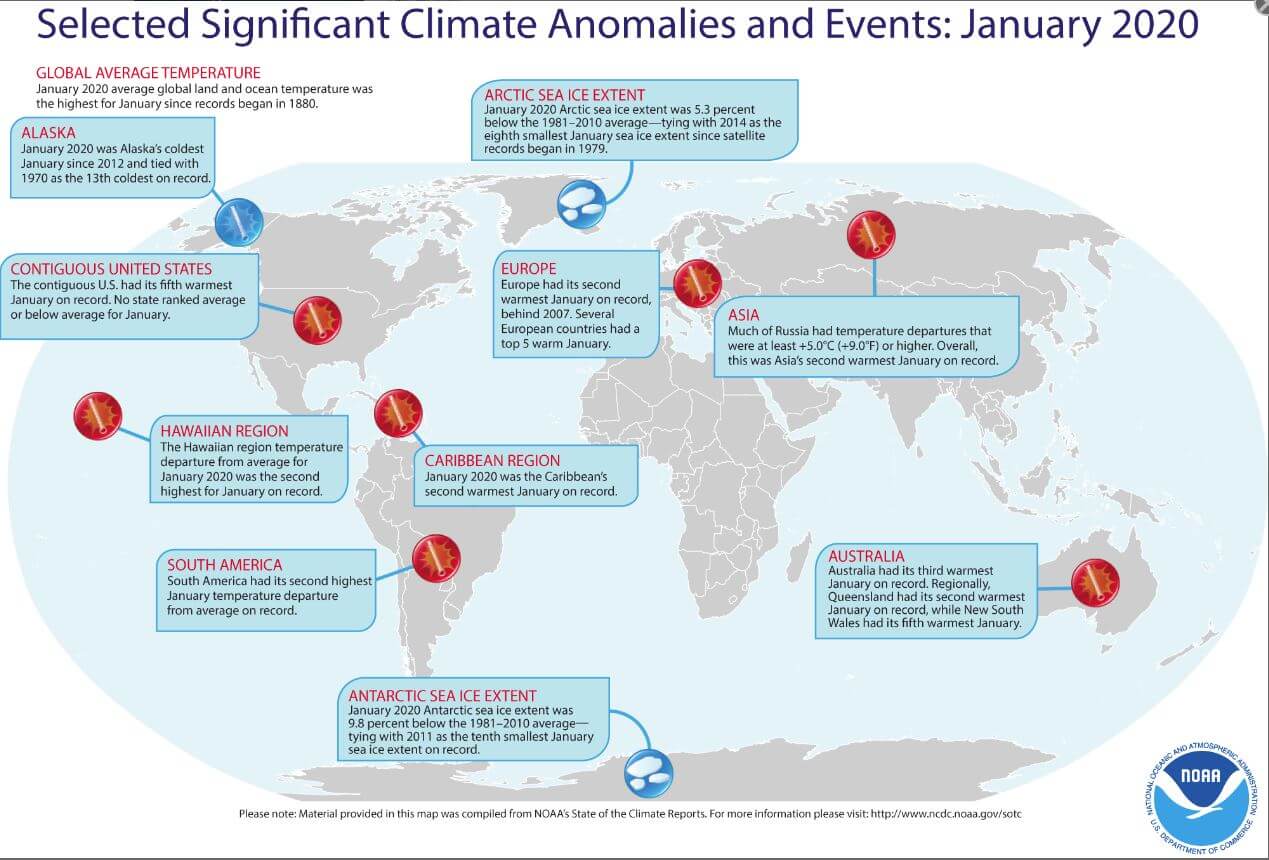