Still no capelin in Icelandic waters! 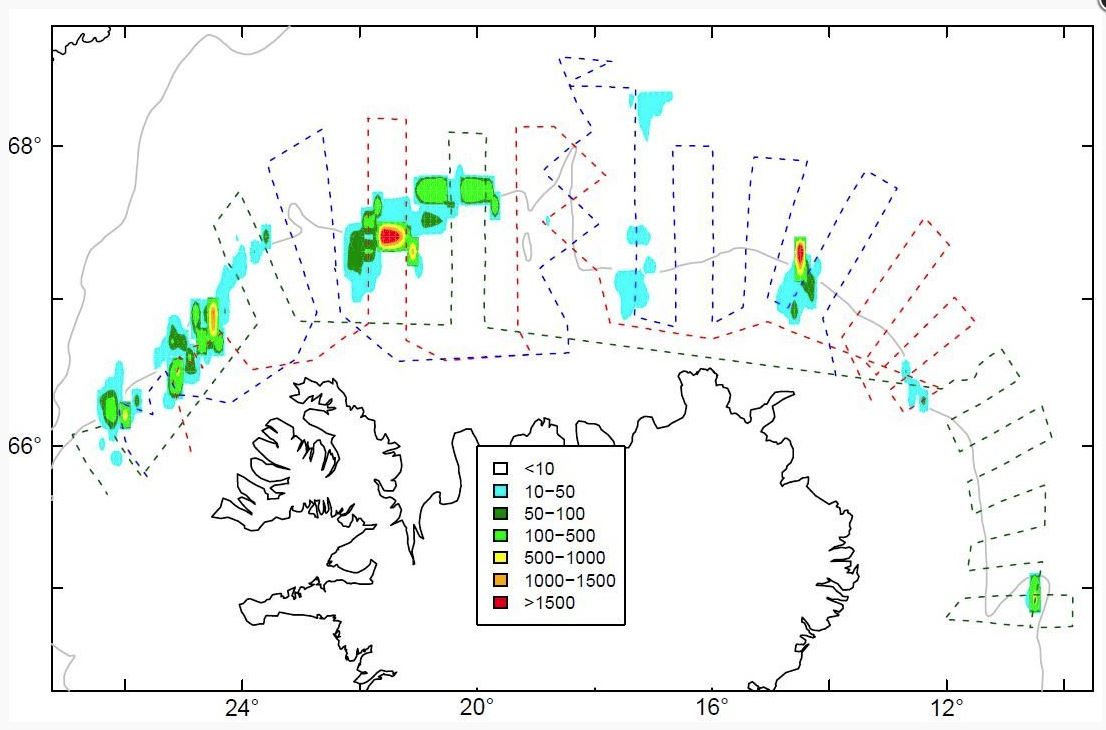 A preliminary assessment on the capelin stock in the Icelandic economic area, arrived from measurements in January, has been published by the Icelandic Marine & Freshwater Research Institute (MRI).

According to the new assessment the stock is now only about 64 thousand tonnes, which is a record low. This is far below the minimum limit in the current catch guidelines to be reached for the MRI to advise on fishing and award quota. In comparison the assessment of the capelin stock in Autumn of 2013 was 600 thousand tonnes, resulting in a quota of 160 thousand tonnes for the 2013/14 fishing season and the record seasonal catch for capelin in Icelandic waters is from 1996/97, 1.3 million tonnes. Last year, 2019, unfortunately no quota was issued for capelin and it looks as if this year will be the same. This could well have devasting effect on the smaller fishing communities in Iceland that rely heavily on capelin quota.

Capelin has been caught by Icelanders since 1963. The capelin catching period is typically from the end of June til April the following year. The first assessment was made in 1978 with the first quota issued in 1979. After  2001, when the stock caught was 1.1 million tonnes, there has been a steady decline, even as low as 15 thousand tonnes in 2008/2009. In the year 2017/18 Icelandic vessels caught 196 thousand tonnes of capelin, valued at 17,8 billion IKR (€131 million) which accounted for 9,4% of the total export value of the countries entire fishing stock and about 0.6 % of the nations GDB.