Scientific cooperation between Russia and China 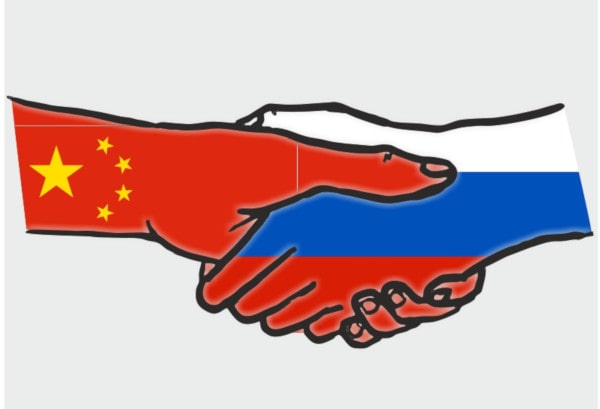 According to the newsprovider TASS “Russian and Chinese scientists will organize joint studies of the Arctic and Antarctic were they will explore mineral and biology resources in the global ocean“.

Andrey Adrianov the Vice President of the Russian Academy of Sciences told TASS that "Today, representatives of the Russian and Chinese Academies of Sciences had a meeting, which also featured directors of China’s several ocean studies institutes," he said. "We have agreed to expand geography of our cooperation."

"Presently, we cooperate in the ocean’s north-western area, and the Chinese experts are interested in taking part in our Arctic studies, they are also interested in joint studies of the Antarctic," he continued. "We have agreed to exchange experience in research and in search for underwater mineral and biology resources, in equipment for that work, including deep submersibles."

"We have also agreed to have joint Arctic expeditions with Chinese experts," he added.

A joint symposium between the two parties was held on 25-26 March were they shared information and experience on the global ocean´s deep studies and did discuss scientific cooperation in research of the planet´s water resources.