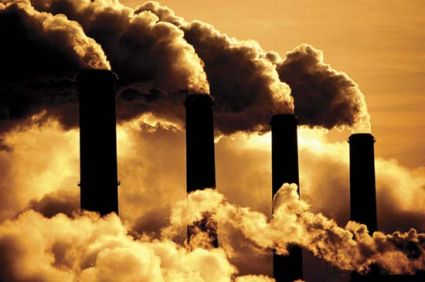 China, India and other developing nations boycotted Climate talks today, as a protest and to demand that rich countries discuss a far more extensive cut in their emissions. This is believed to include 135 nations, which will refuse to participate in any formal working groups until the issue was resolved.

This has to bee seen as a setback for the talks, and illustrates the long-term dispute between rich and poor nations over emissions cuts and financing cuts to deal with climate change. This has however not been interperated as the talks are falling apart al together but rather as a ploy intended to move the agenda to the responsibilities of the industrial countries before the arrival of over 100 world leaders are scheduled to arrive in Copenhagen.