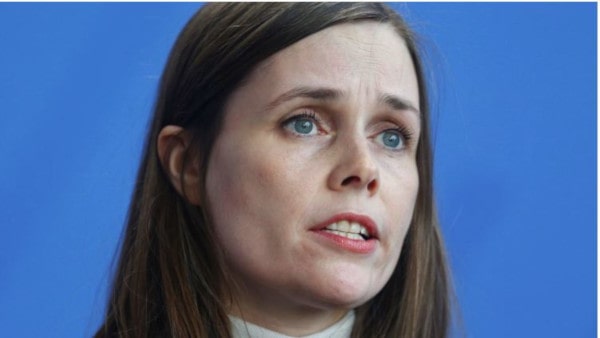 Icelandic Arctic Cooperation Network released its newsletter today. Among very interesting articles is one from the news provider Eye on the Arctic were the PM of Iceland, Katrín Jakobsdóttir expresses disappointment with the US withdrawal from the Paris climate change agreement to the US Secretary of State mr. Michael Pompeo. Mr Pompeo visited Iceland on 15 February to have discussion both with the Prime Minister and the Foreign Minister Guðlaugur Þór Þórðarson.

The Prime Minister said “In order to make progress in the fight against climate change, we need all states to participate in climate action,”. “We are at a point where we must act. I encouraged Secretary Pompeo to participate in our efforts.”

In 2015, the Paris climate agreement was reached by 197 countries with its main goal to keep global temperature increase to less thatn 2 degree Celsius above pre-industrial levels.

On 2 June 2017 President Trump announced the withdrawal of the US from the agreement.

More interesting news can be read in the IACN newsletter.

Source: Eye on the Arctic