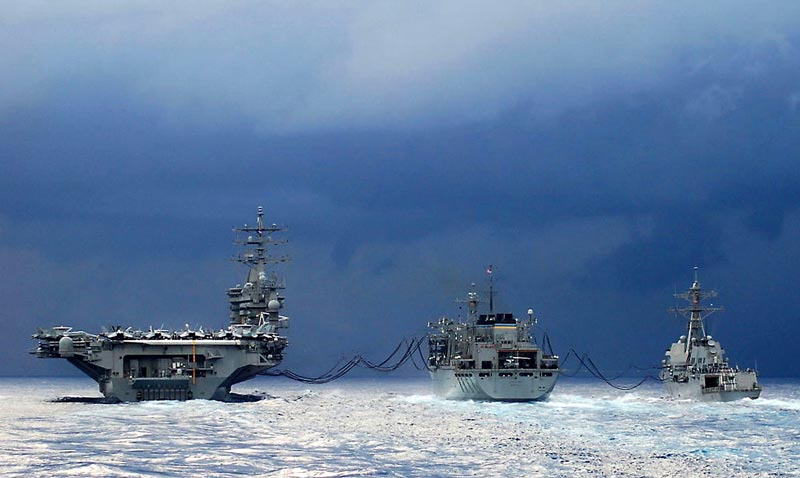 According to the AFP News, an Internatioanl Arctic Security Conference is been held in Anadyr, Chukotka, Russia.  The main focus of the conference is on emergency situation management and prevention, nuclear accidents and rescue operations in the Arctic region. Six out of the eight Arctic countries take part in the conference, including the US and Canada.

In the past year, military activities in the Arctic have been increasing again for the first time after the cold war and for example has Canada alone conducted its largest ever military exercises in the region this year.

According to the Ilulissat declaration from May 2008, the Arctic countries - apart from Finland, Iceland and Sweden - decided to solve any upcoming conflict in the Arctic in peaceful manner. The Anadyr Arctic Security Conference can thus be considered as a part of a joint governance effort over the Arctic region.