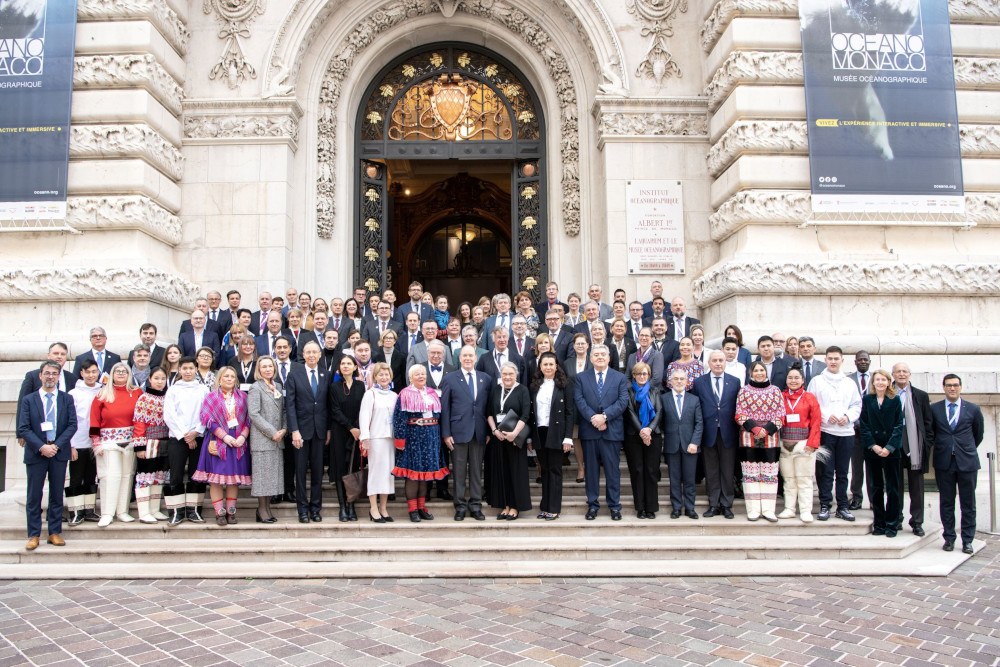 It focused on "Academic cooperation as a solution for achieving sustainable goals in a rapidly changing Arctic world" in order to have Arctic institutions and members of UArctic work more closely to address new challenges, notably : 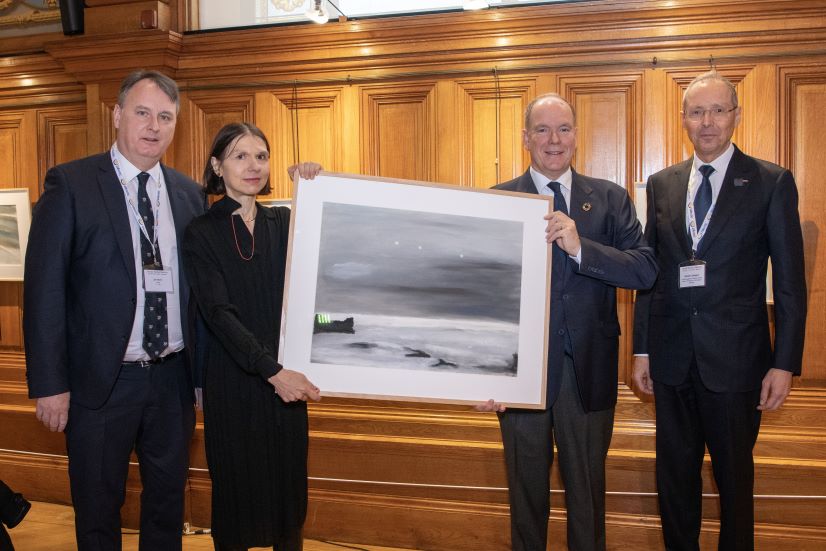 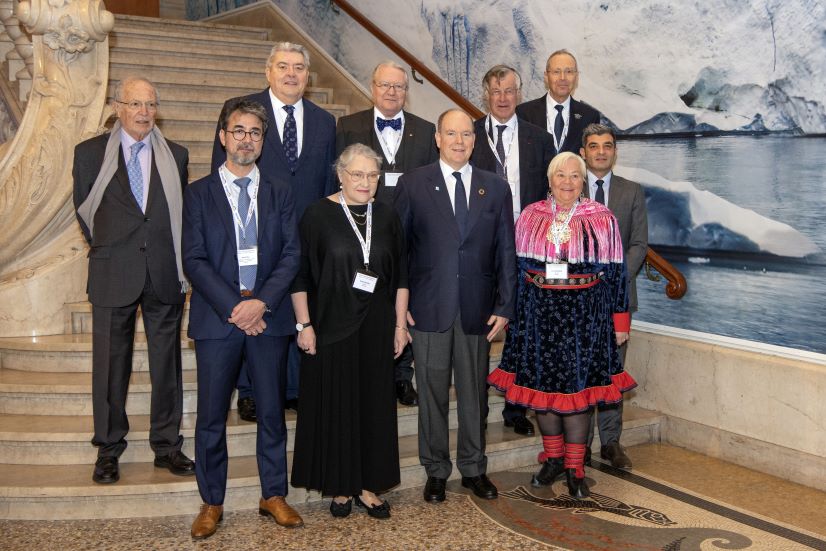