Russia deepens cooperation with the collective non-West amid increasingly complicated relations with the West. 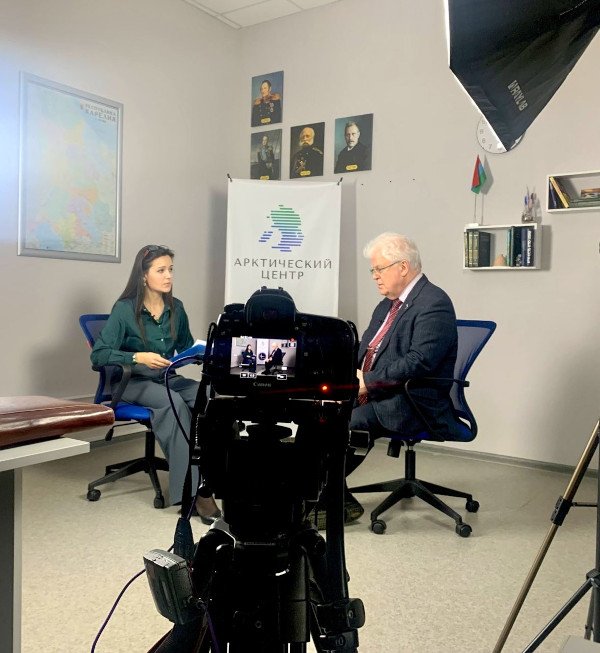 Uncertain future of the Arctic 8, and their collaboration platform in the Arctic Council, adversely affects the needed working ambience across the Arctic and northernmost territories.

Commentary By Ekaterina Serova, PhD student, Arctic Expert and Deputy Director at the Arctic Center of the Institute of Northern European and Arctic Studies of Petrozavodsk State University based on her interview with First Deputy Chair of the Federation Council Committee on Defence and Security and former Permanent Representative of the Russian Federation to the European Union and the European Atomic Energy Community in Belgium, Mr. Vladimir Chizhov. A link to the interview is provided below.

Russia's current cooperative stance in the Arctic is perceived ambiguously in the world since the country has not been the first that closed the doors to Arctic international cooperation. Given this, challenges of maintenance of multilateral relations per se in the Arctic with or without Russia remain on the agenda.

Under the circumstances of deficit of political dialogue, public diplomacy and economic concerns can serve as the basis for more reasonable and more civilized relations among all Arctic stakeholders. One would say that Russia’s pivot to China and India in the region looks quite logical step, considering that recently the EU has rashly suspended almost all joint activities with Russia, but not without its own economic and geopolitical risks.

Russia is continuously seeking to improve its cooperation in the Arctic with the collective non-West as China and India are sometimes called. It is expected, though, that such cooperation cannot fully replace or substitute years of practice and experience between Russia and the West in business, research and learning activities. Again, no need to have illusions and to believe that any of these non-Arctic countries will promote their Arctic policy only for the sake of helping Russia.

Re-Thinking the EU-Russia Relations in the Arctic. What Comes Next?

Prospects for International Cooperation in the Arctic (in Russian)